Where does the word “Flapdoodle” come from and What does Flapdoodle mean?

The word “Flapdoodle” is another coinage of the same nature as “flabbergast,” but of later vintage.

Its anonymous creator left no blueprint, but probably drew it from the seventeenth-century slang fadoodle, which was used in like sense.

The first use in print of the surviving term was apparently in Frederick Marryat’s Peter Simple, published in 1834, and of course this writer may have been the one who modernized the older term. 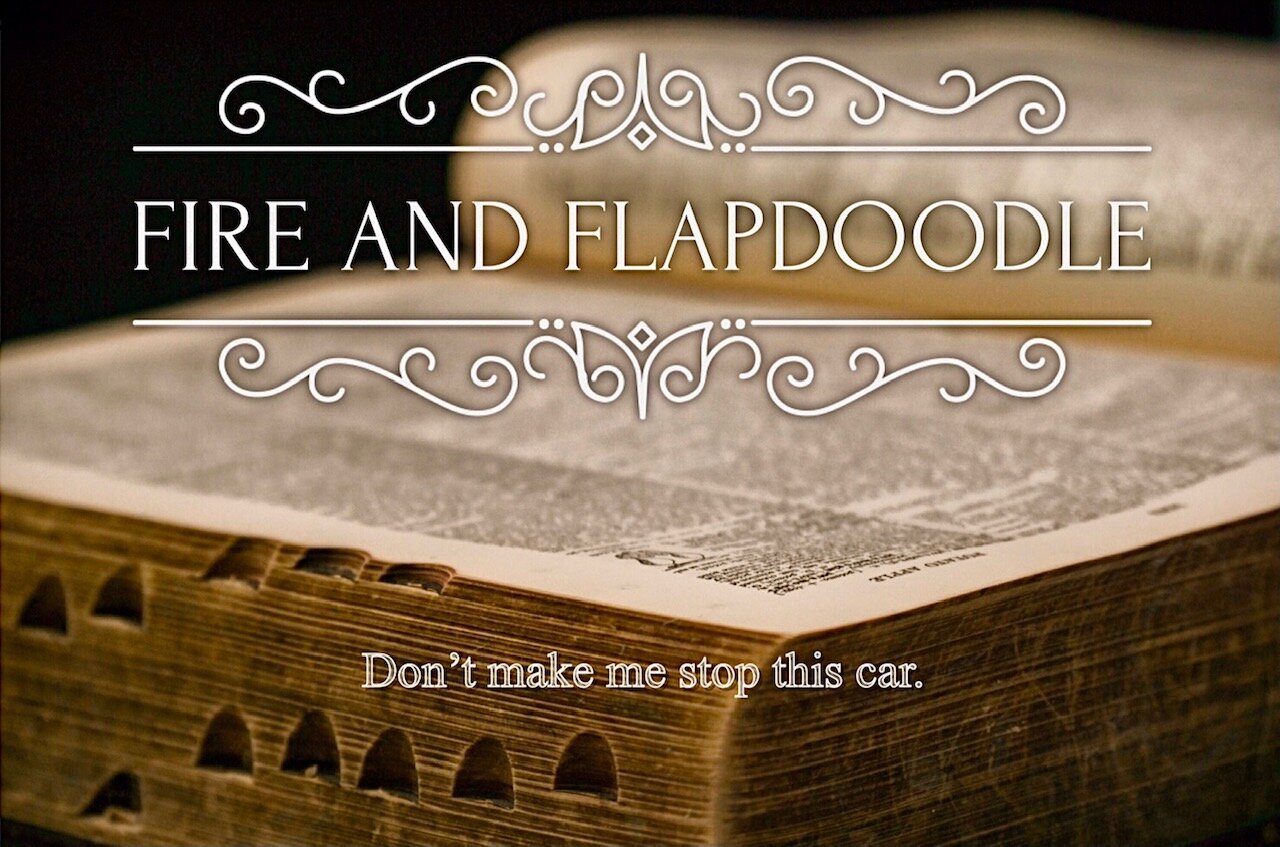