Where does the word “tribulation” come from and What does tribulation mean?

For threshing grain and cutting the straw the old-time Roman farmer used a heavy board to which, on the underside, were affixed sharp pieces of flint or iron.

The driver added his weight or. loaded the board with stones, and it was then dragged over the grain by oxen. The device was called tribulum.

The Latin term tribulatio, accordingly, meant the act of separating grain from the husks by the aid of this crushing and cutting instrument. 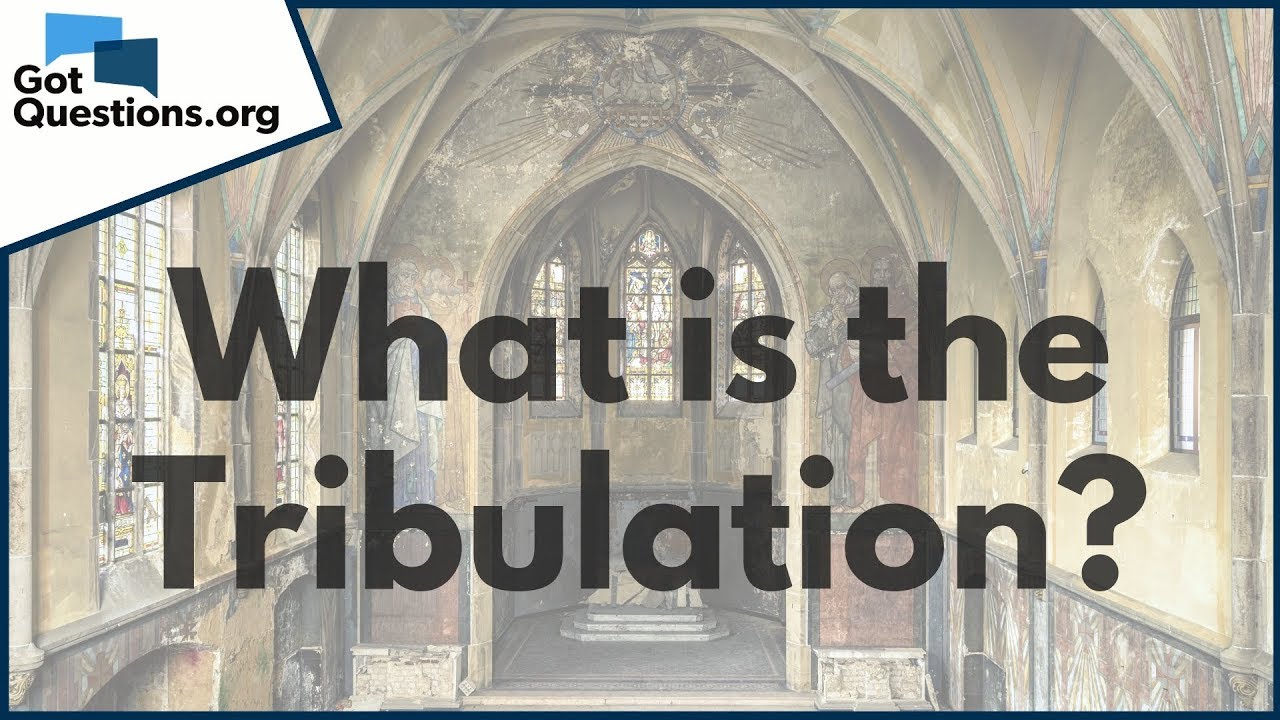 Some early Christian writer, probably the third-century writer, Tertullian, was the first, saw in this a metaphorical likeness to the kernel of spiritual faith which emerges from the harrowings of grief and hardship.

Hence, he took this homely term, tribulatio, and applied it to human trials and afflictions.

This gave us tribulation in its present sense.