Prudery is always with us, only the subjects about which we are prudish vary.

Often it is difficult, even impossible, for a later generation to understand the reason for some particular prudery of its ancestors.

Toward the end of the eighteenth century, for example, it became impolite to mention the words trousers or breeches. 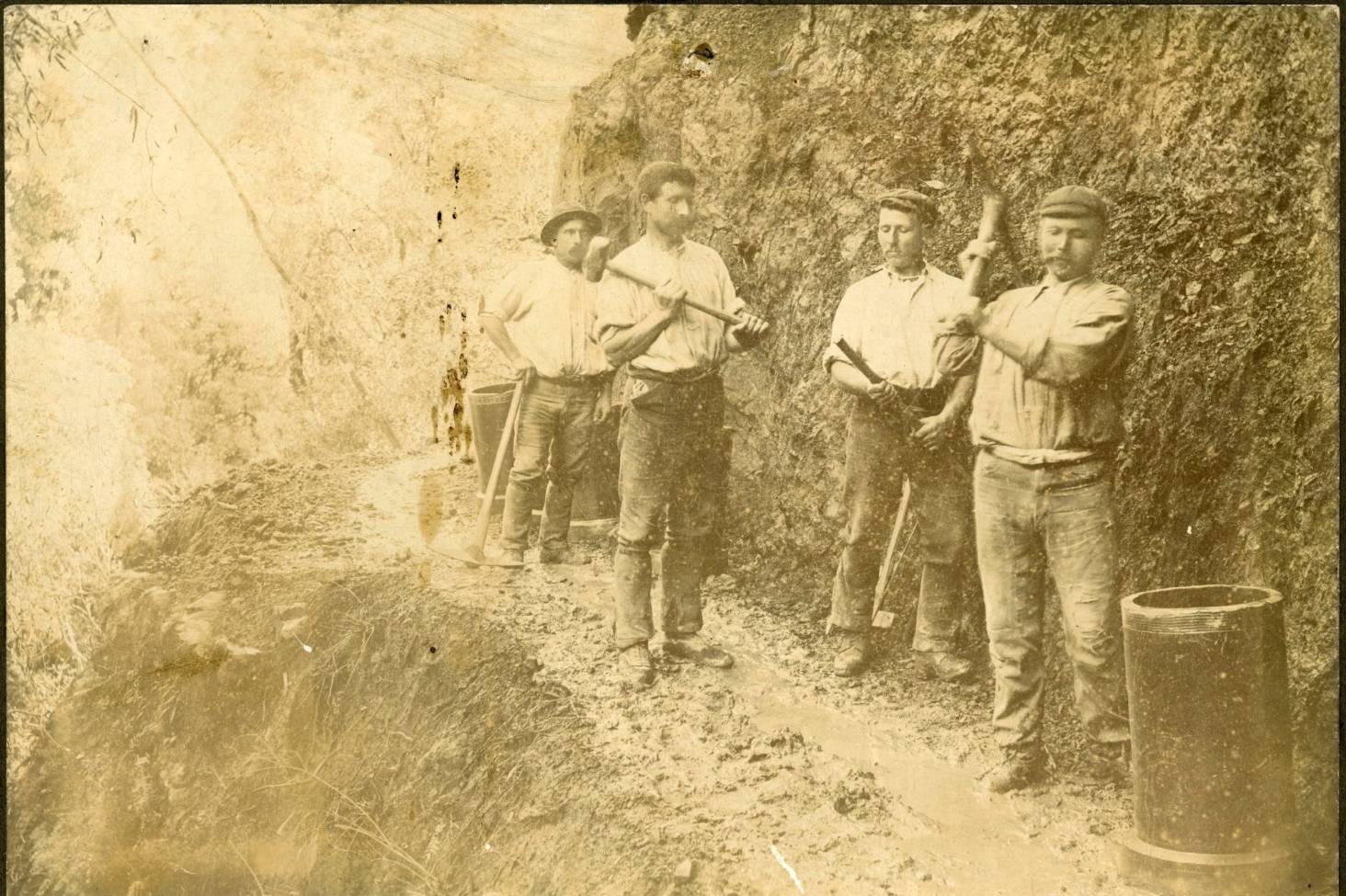 Since it was obviously necessary to refer at times to these ubiquitous garments, various euphemistic terms were coined for the purpose, and trousers became inexpressibles, inexplicables, ineffables, or unmentionables.

Later, when trousers regained its standing in polite society, it became imprudent to talk about undergarments, especially women’s undergarments, and these became unmentionables.

Modern advertising practice has, by now, pretty well removed all traces of prudery, at least with respect to items of clothing, leaving unmentionables without definite standing at present.