Where do the words trombone, trumpet, and tuba come from and What does tuba mean in Latin?

The common grandfather of the trombone, trumpet, and tuba seems to have been the straight bronze war trumpet of the ancient Romans, which they called a tuba.

The word is undoubtedly related to the Latin tubus, “a tube.”

It has been suggested that, in passing into the modern Romance languages, there took place a threefold change in this word, insertion of an r, change of vowel, and insertion of an m , resulting in the Italian tromba, Provençal trompa, French trompe, “a trumpet.” 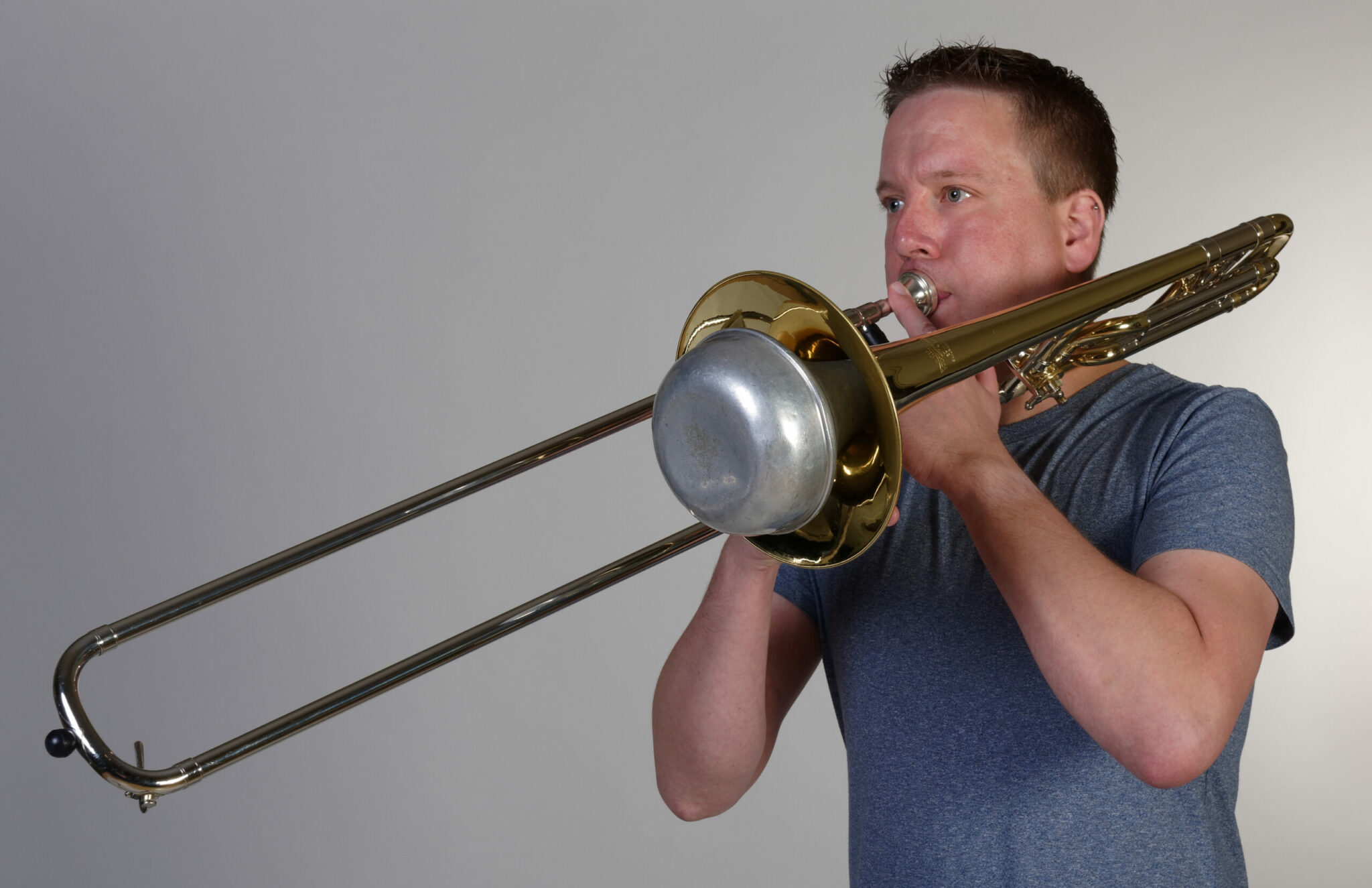 This came into English as the now archaic or poetic trump.

Finally, with the development of the extra-large size, the original name of tuba was revived and applied to it.