Where Is the Easternmost Point In the United States?

A small peninsula near the town of Lubec, Maine, called West Quoddy Head, lies the farthest east of the conterminous 48 U.S. states.

West Quoddy Head overlooks Quoddy Narrows, a strait between Canada and the United States, and is the closest point to Africa from a point in the fifty States.

But the U.S. Virgin Islands, a U.S. territory in the Caribbean Sea, lies a bit farther east than West Quoddy Head. 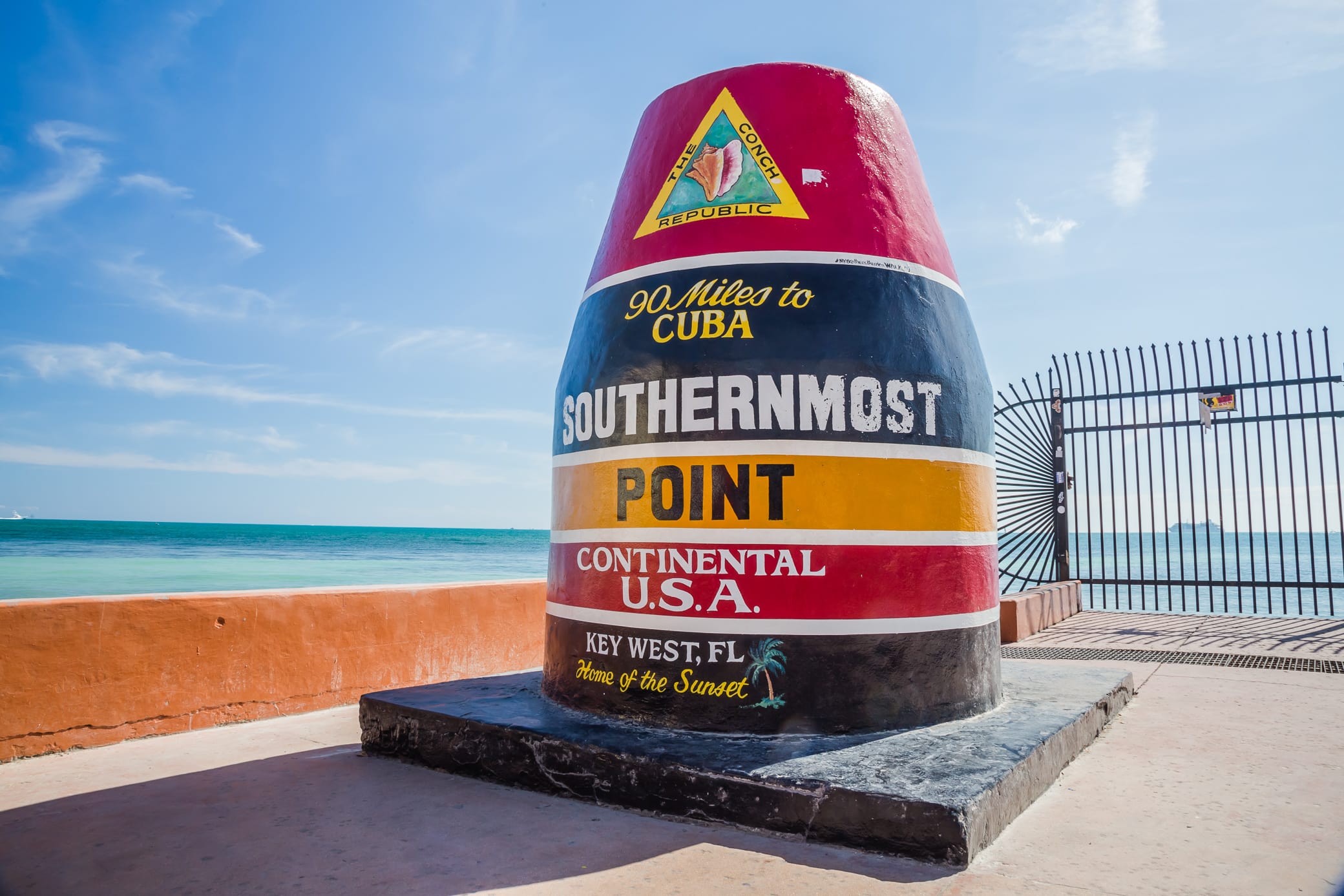