Where Is the Geographic Center of the United States?

For the 48 conterminous states, the geographic center is near Lebanon, Kansas.

If you take Alaska into account, the geographic center of the United States becomes a point near Castle Rock, South Dakota.

In 1918 a monument was erected at the site to mark the spot. 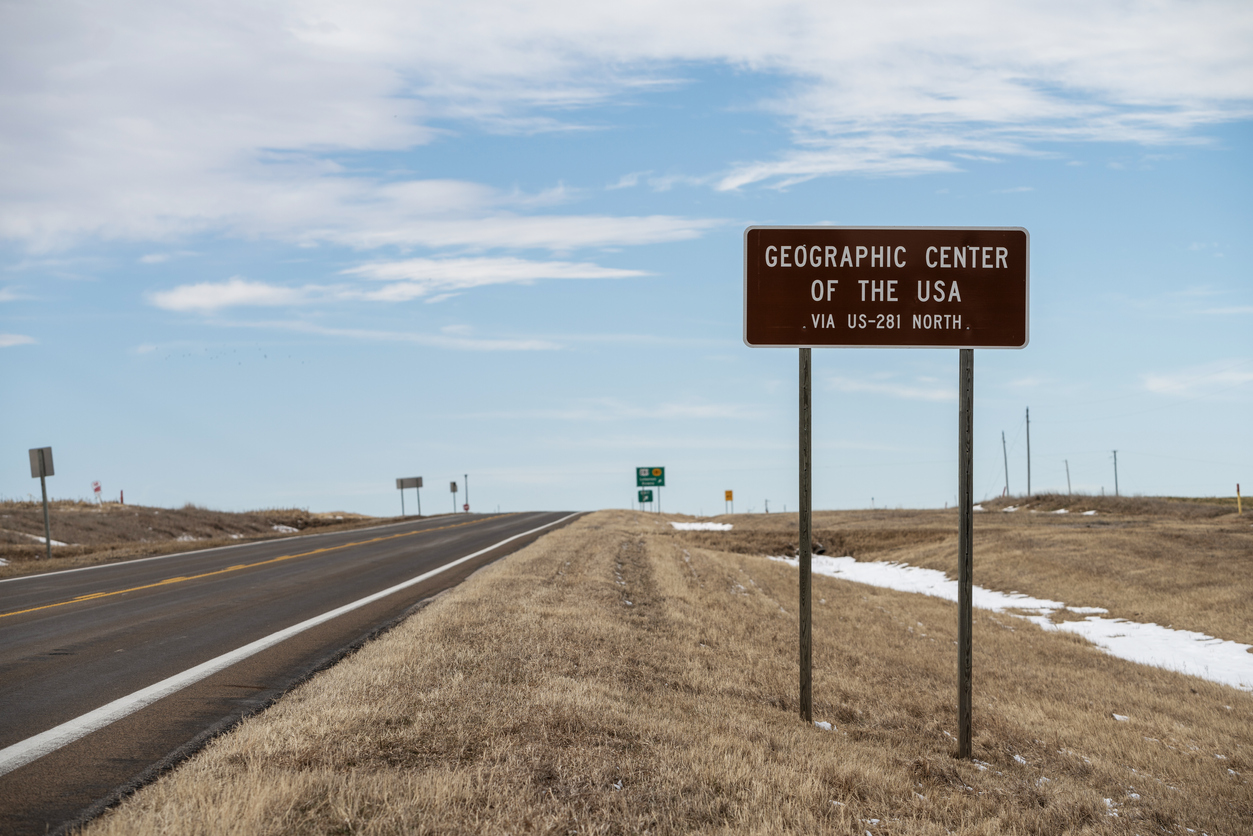 On October 2, 2006, a local farmer Randall Warner in Lebanon was featured in a New York Times story about the problems faced by the community.