In 1845, some astronomers believed that the only explanation for Mercury’s confusing and erratic orbit of the sun would be the presence of gravitational pull from an unseen nearby planet, which they named “Vulcan.” 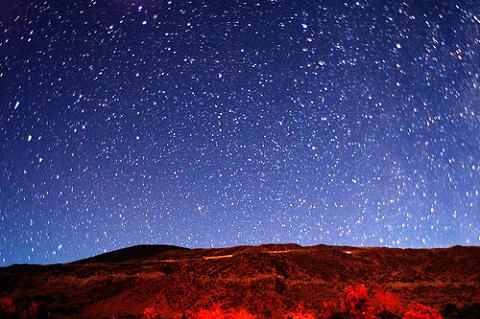 French mathematician Le Verrier, who came up with the hypothesis to explain Mercury’s orbit, died in 1877, still convinced of having discovered another planet.

Eventually Albert Einstein, through his theory of relativity, explained Mercury’s behavior, thus eliminating the hypothetical planet Vulcan, until it was resurrected by Gene Rodenberry in Star Trek.

Vulcan, also known as Mulciber, was the god of beneficial and hindering fire in ancient Roman religion, Neopaganism, and mythology.

Known as Sethlans in Etruscan mythology, Vulcan was worshiped at an annual festival on August 23 known as the Volcanalia.