Where Is the World’s Largest Subway?

That depends on what you mean by “largest.” The world’s longest subway is in London, stretching 255 miles, but only 101 miles are underground. The New York City subway is shorter, 231 miles long, but 134 miles of it are underground.

New York’s Grand Central Station, which is a stop on the city’s subway system, is the world’s largest single station, covering 48 acres with its two levels! 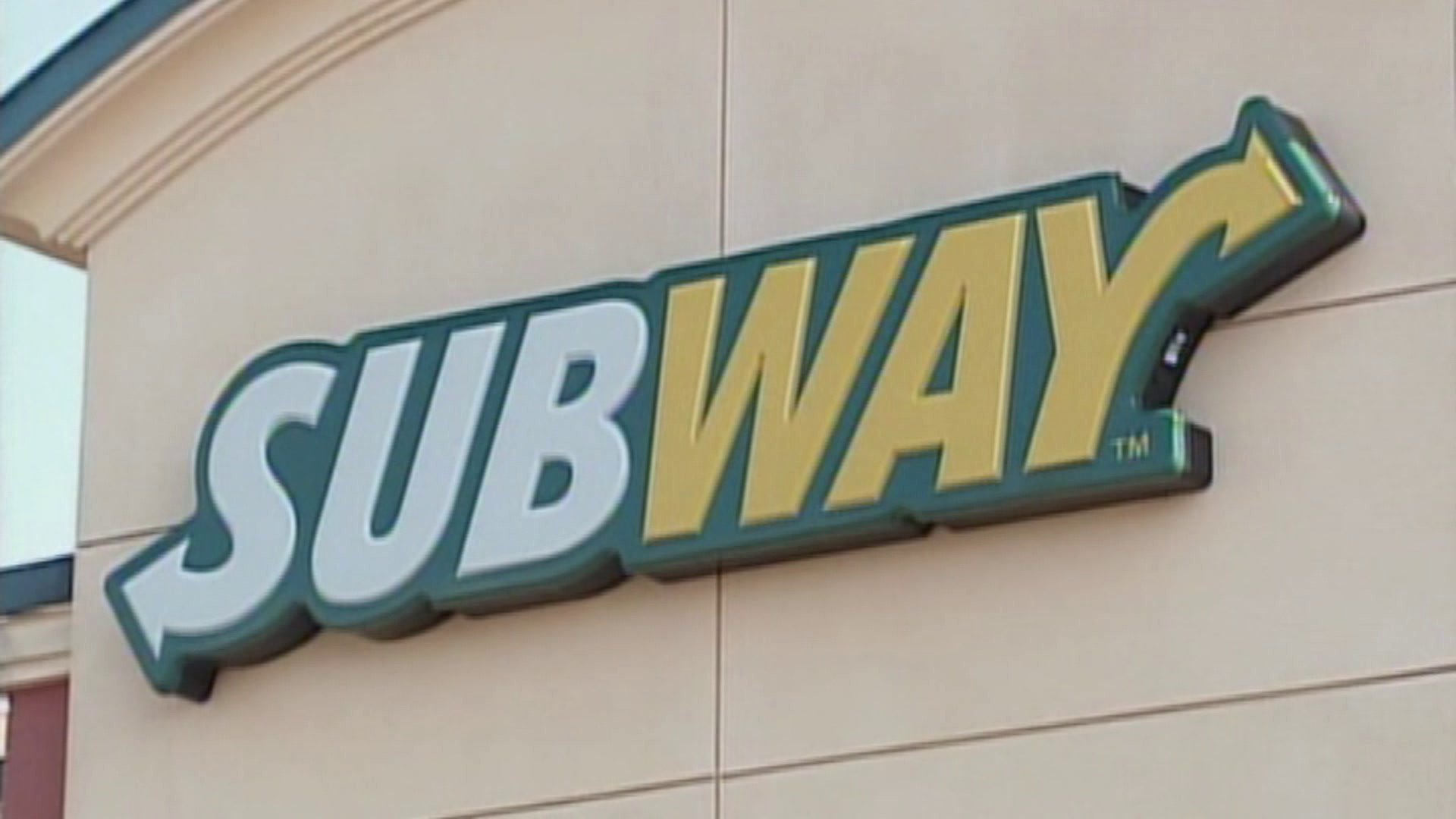