What was the First Subway in the World?

Many people think that the first subway in the world was built in New York City. But New York’s subway was actually the world’s sixth!

The world’s first subway was built in London, and opened in 1863. It was 31/4 miles long, and the cars were pulled by locomotives burning coal in the tunnels! London was the only city in the world with a subway until 1891, when a subway line was built in Glasgow, Scotland.

Boston was the first city in the U.S. to build a subway, opening its first line in 1897. New York’s first subway was opened in 1904. There are now more than 65 cities with rail lines that are at least in part underground. 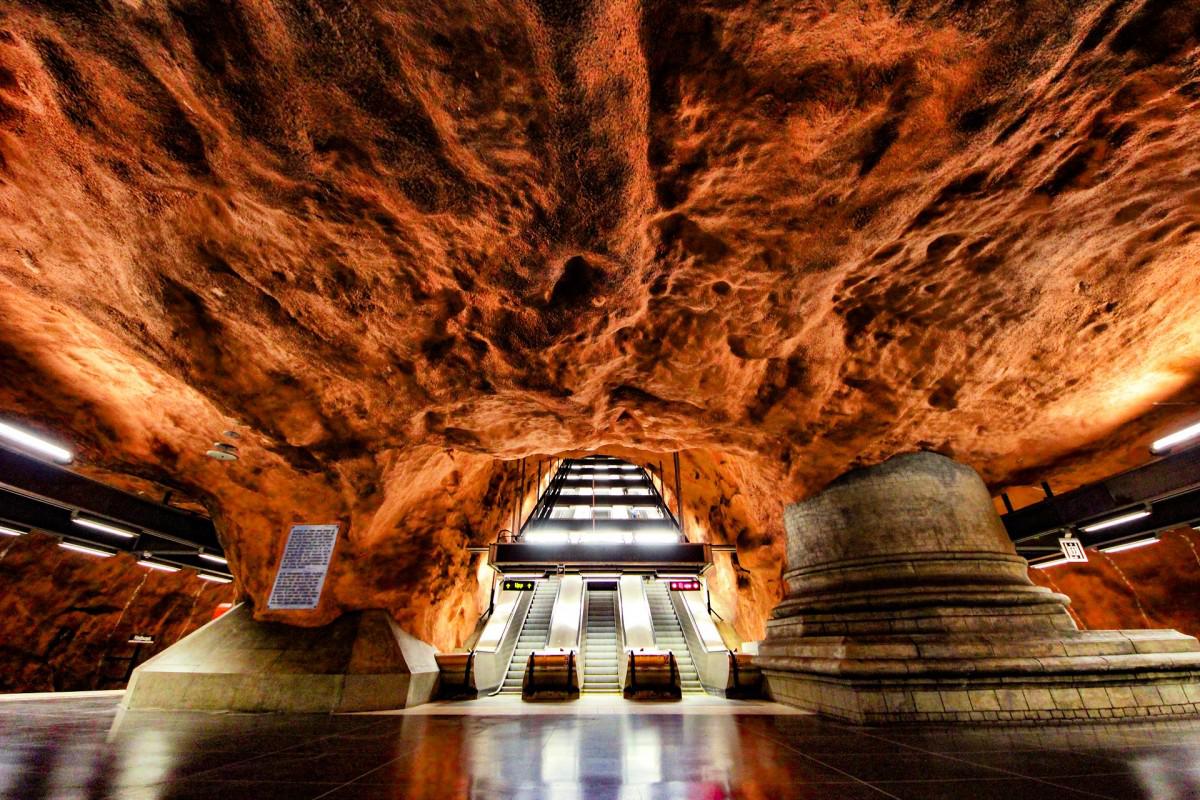 The earliest subway cars had no windows, the designers didn’t think anyone would want to look out a window into a dark tunnel!