Which Continent Has Most of the Fresh Water On Earth?

Antarctica holds most of the fresh water on earth.

About 90% percent of the world’s total fresh water is frozen in Antarctica.

Antarctica is the coldest, driest, and windiest continent on earth, and also has the highest average elevation. 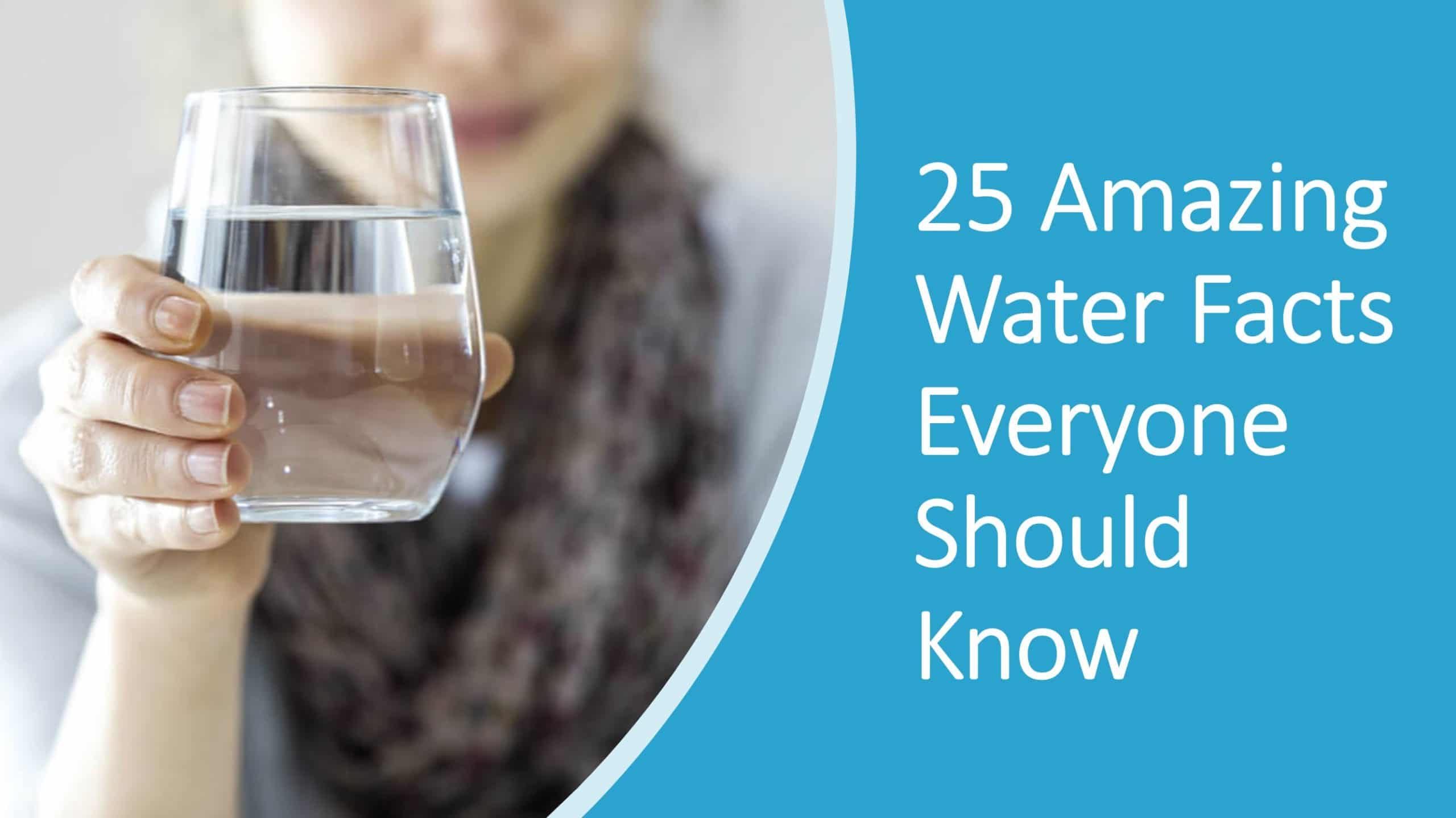 The first confirmed sighting of Antarctica is believed to have occurred in 1820 by the Russian expedition of Fabian Gottlieb von Bellingshausen and Mikhail Lazarev.

How much freshwater is there on Earth?

About 1 percent of all water on Earth is freshwater from lakes, streams, and ponds.

As ocean water evaporates, however, it leaves behind most of its salt content and becomes pure water vapor in the atmosphere.

Then again, since 71 percent of Earth is covered by ocean, most precipitation falls back into the ocean and becomes saltwater again, so it doesn’t affect the amount of freshwater.

How Much Water Do the Great Lakes In North America Hold?

While most of the all the freshwater in the world is frozen in Antarctica’s and Greenland’s ice caps, the rest is in the atmosphere, streams, lakes, and groundwater.

The Great Lakes, in the United States and Canada, hold 6 quadrillion gallons of water and make up about one-fifth of the world’s freshwater supply.

Lake Baikal in Russia holds another one-fifth of the world’s freshwater.

People in North America use eight times as much freshwater as people in Africa.

Freshwater comes from precipitation from the atmosphere, in the form of mist, rain and snow.

Only 2.75 percent of the water on Earth is freshwater, about two-thirds of it is frozen in glaciers, a quarter is groundwater, and only 0.005 percent of it is surface water.