Was The Mystery Of The Man In The Iron Mask Ever Solved?

He didn’t wear an iron mask, he wore one of cloth.

For 35 years, this man was kept a prisoner. To this day, nobody knows who the man was. He was put in prison by the king of France, who absolutely refused to answer any questions about why the prisoner was there or who he was.

When the famous author Alexander Dumas heard about the prisoner, he used him as the basis for his famous book The Man in the Iron Mask. Instead of the cloth mask the prisoner actually wore, Dumas changed it to an iron mask because it made his story much scarier. 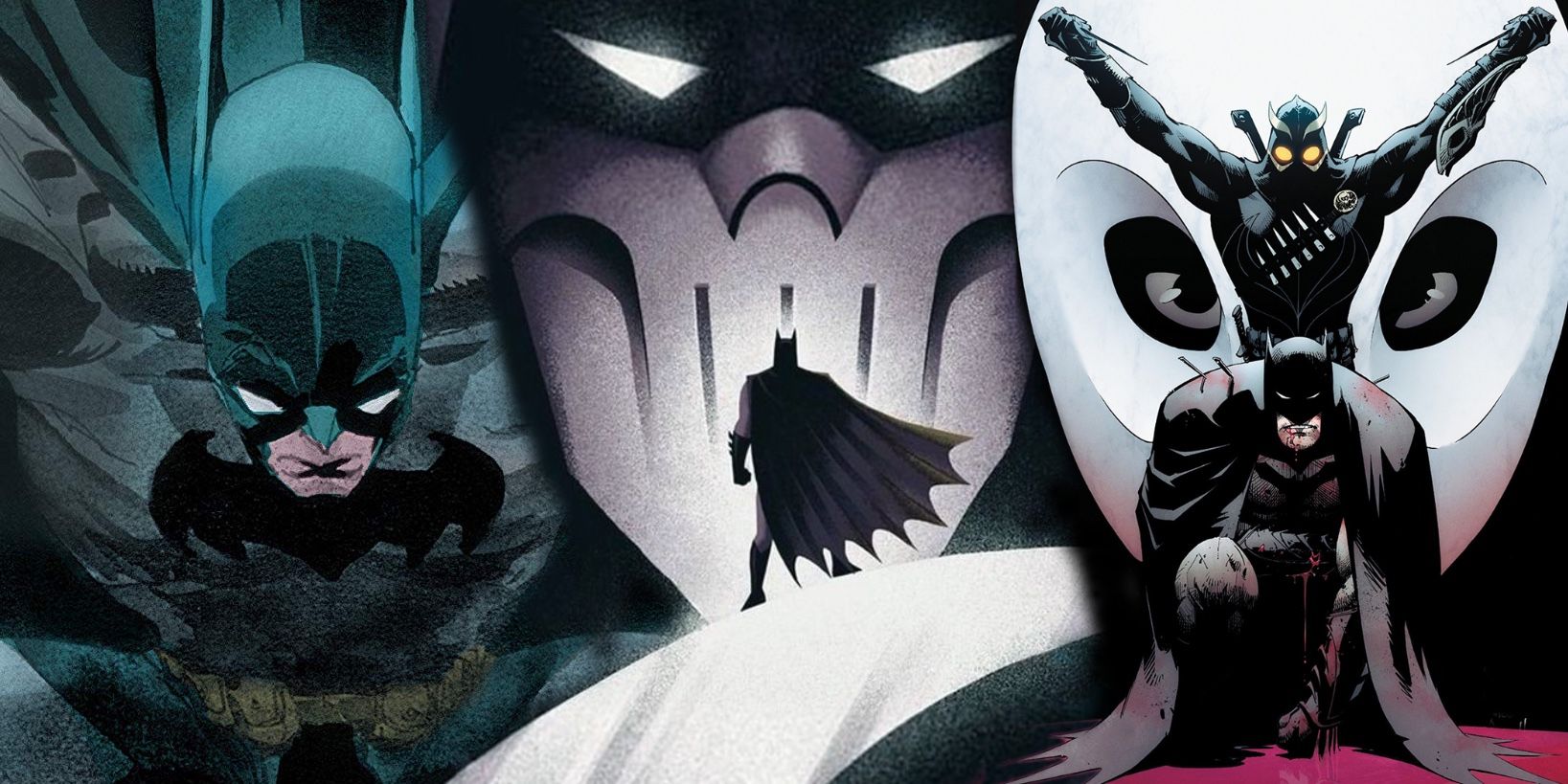 The real man was put in jail when he was 22. He was told by his guards that if he said one word about who he was, he was to be killed. He was allowed to speak only about his health and food. Anything else, and he would be shot.

According to records, the man was kind patient, and never complained. When he died, in prison, he was buried under a named which was quickly proven to be false.