Which Country Has The Worst Weather In the World?

The Aleutian Islands are said to have the worst weather in the world.

They are far to the north and lie in the Bering Sea between Alaska and Russia. They are not so far north as to be in the Arctic.

There are colder places, like the Antarctic, which holds the record for both one-time cold and continuous cold weather. There are much hotter places, like Libya or Death Valley. What makes the Aleutian weather so bad? There is never a nice day, hot or cold. Well, hardly ever. 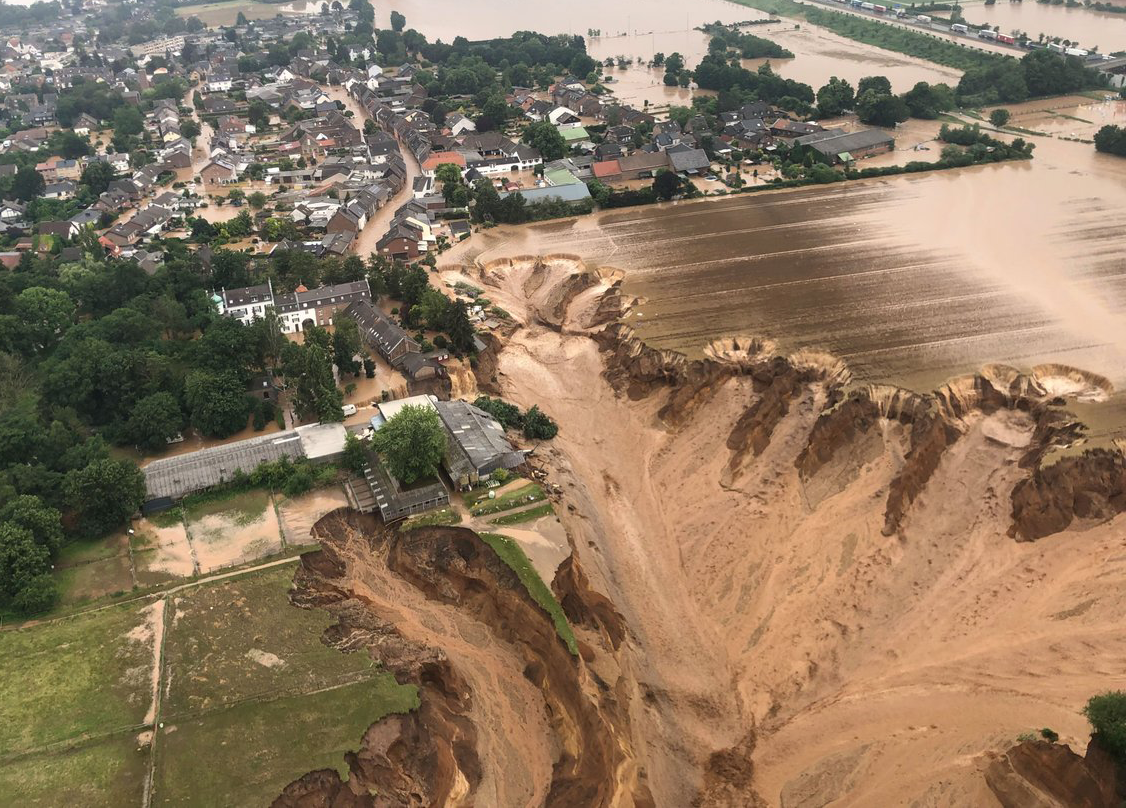 A missionary priest once spent seven years on one of the islands, Unalaska, and kept track of the weather every day. In seven years, there were only 53 days when the sun shone. That means a blue sky less than eight days a year, not even one day a month.

Two-thirds of the year, some sort of precipitation falls. Even in the summer, when it is nice almost everywhere, including the North Pole, it is so foggy at these islands that mail planes cannot land for periods of six weeks at a time.

There are no hurricanes on these islands. The wind blows that hard so much of the time that a 74-mile-per-hour wind (hurricane force) would hardly be noticed. The winds often exceeds 110 miles per hour.

Now you know why the Aleutians are said to have the worst weather in the world.