Which Country Is The Largest Exporter Of Dairy Products In The World?

Livestock raising is the main industry of New Zealand, and sheep are by far the most important animals raised in this Pacific Ocean nation.

New Zealand produces about 813 pounds of meat per person each year, twice as much as any other nation, New Zealanders are also the world’s leading meat consumers, with the average person eating about 240 pounds of meat a year! 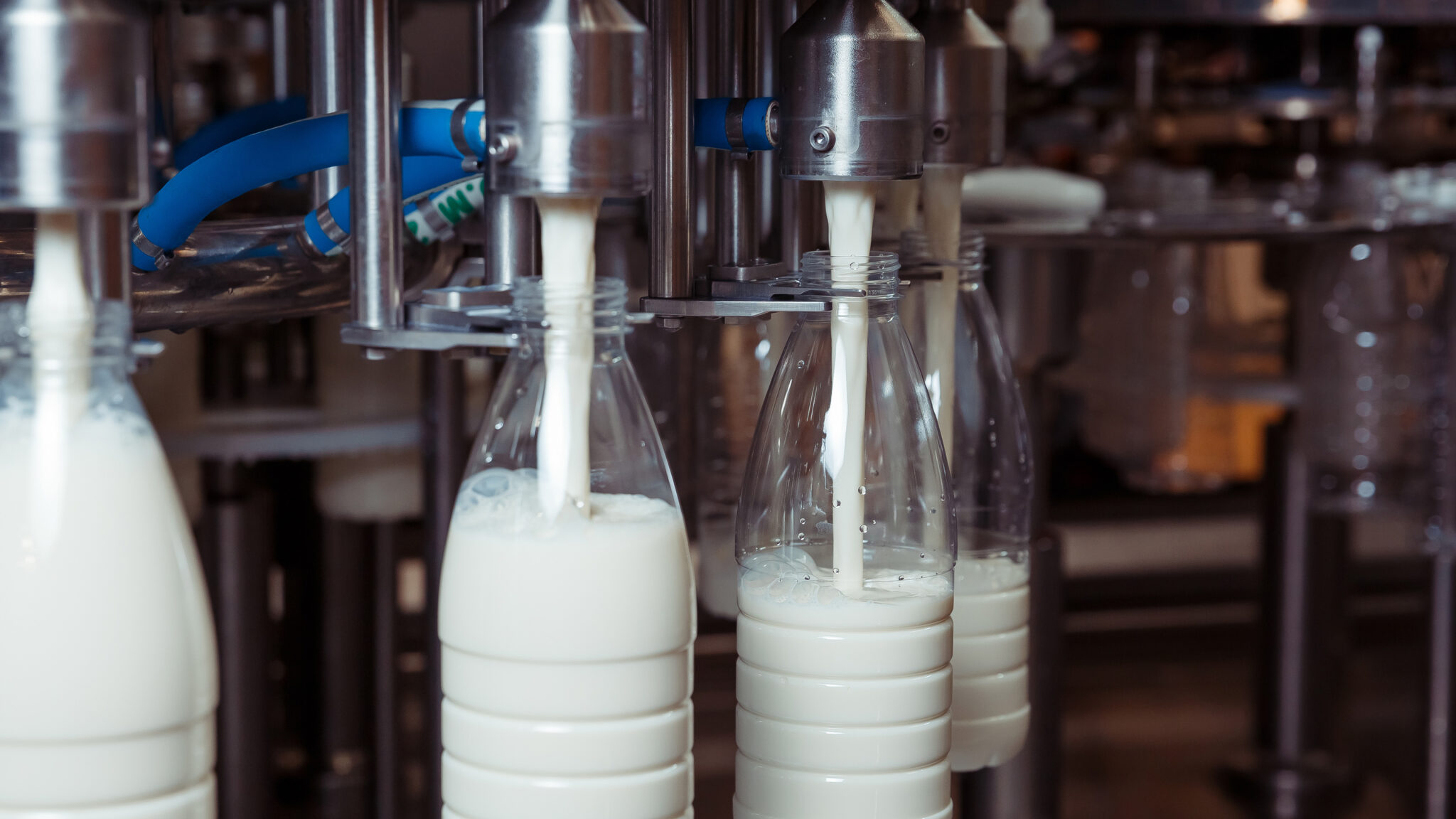 With all those sheep, it’s not surprising that New Zealand is the third largest wool producer, accounting for about 12 percent of world supplies. New Zealand is also the world’s largest exporter of dairy products.