What Is The Largest Cattle Ranch In The World?

You might expect to find the world’s largest cattle ranch in Texas. But you would do better to look halfway around the world in Australia.

A cattle ranch at Alexandria Station, in Australia’s Northern Territory, once covered some 7.2 million acres, or about 11,250 square miles, an area about the size of New Hampshire and Delaware combined! The ranch now has an area of square miles. About 60,000 cattle graze there.

This is the largest cattle ranch on earth today. But early this century, there was another ranch in Australia’s Northern Territory that was more than five times as large. 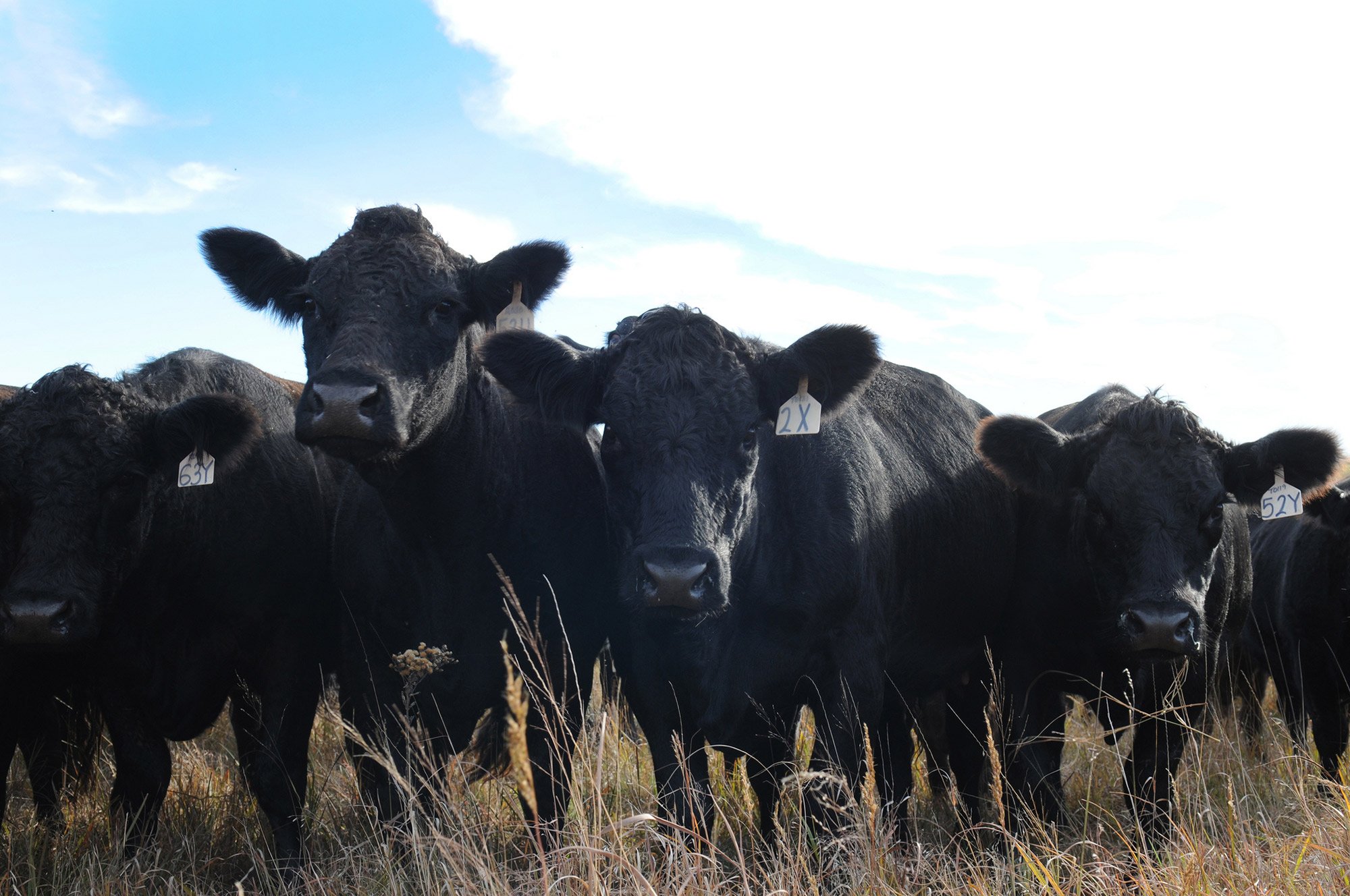 Until this ranch was divided into smaller properties, it covered an area of 35,000 square miles, about the size of Indiana!