Which English queen’s head got dropped and bounced across the floor after she was beheaded?

You’re thinking of Mary, Queen of Scots. But it wasn’t like anybody did it on purpose.

The executioner was a little nervous that day. He wasn’t used to executing women, and now here were all these important people watching him do his job.

And frankly, he screwed up. The first blow missed Mary’s neck, completely, cutting into the back of her skull. 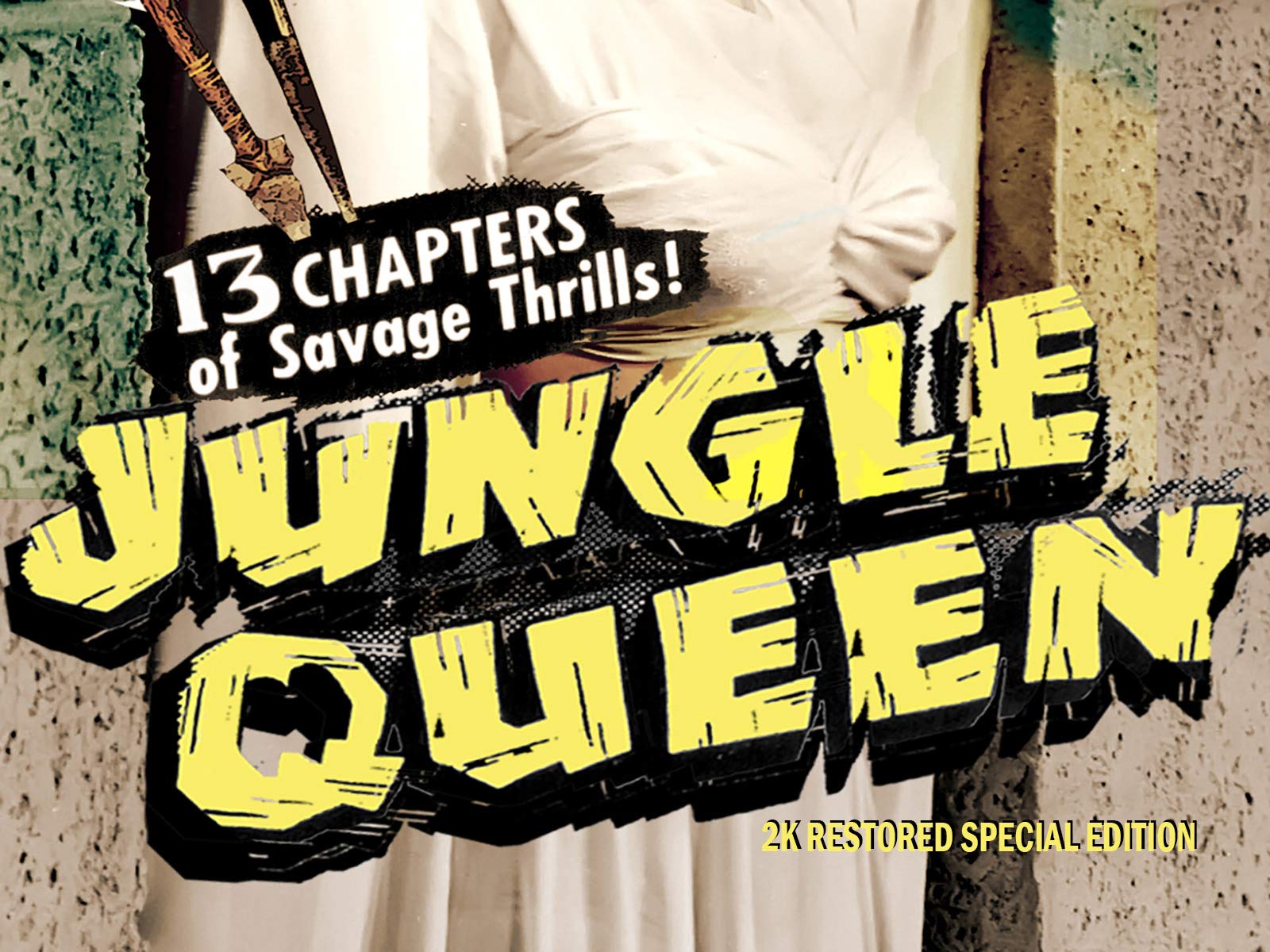 The second and third tries hit the neck but didn’t sever it. Finally, the executioner took his ax and made a sort of grinding motion on the remaining sinew of her neck to finish the job.

You can imagine the sweat dripping down his brow. Luckily, though, there was still a chance to wow the onlookers with his crowd-pleasing showstopper of holding the severed head up triumphantly for all to see. He reached down and grabbed the queen’s head firmly by her hair.

As we said, he was more used to executing men. It hadn’t occurred to him that Mary might be wearing a wig.

As he stood up, the queen’s head slipped out of the wig and fell to the floor. Imagine the poor guy’s embarrassment.