Would a BB Dropped From the Top of a Tall Building Kill Somebody If It Hit Them On the Head?

Pedestrians in the vicinity of Chicago’s 1454-foot Sears Tower need not fear. Hatted or not, they are in little danger from purely scientific experiments such as yours. (We won’t deign to discuss water balloons.)

What you undoubtedly have in mind is the acceleration due to gravity, the fact that a falling object will fall faster and faster as time goes by. That is indeed how the physics of falling operates.

As an object falls, it is constantly being tugged upon by gravity, so no matter what its speed may be at any given instant, gravity is urging it onward to a still higher speed and it keeps going faster and faster. It accelerates. It is the same as if you were pushing a go-cart. So long as you keep pushing, the cart will keep going faster and faster. In a car, we would call this acceleration “pickup.” 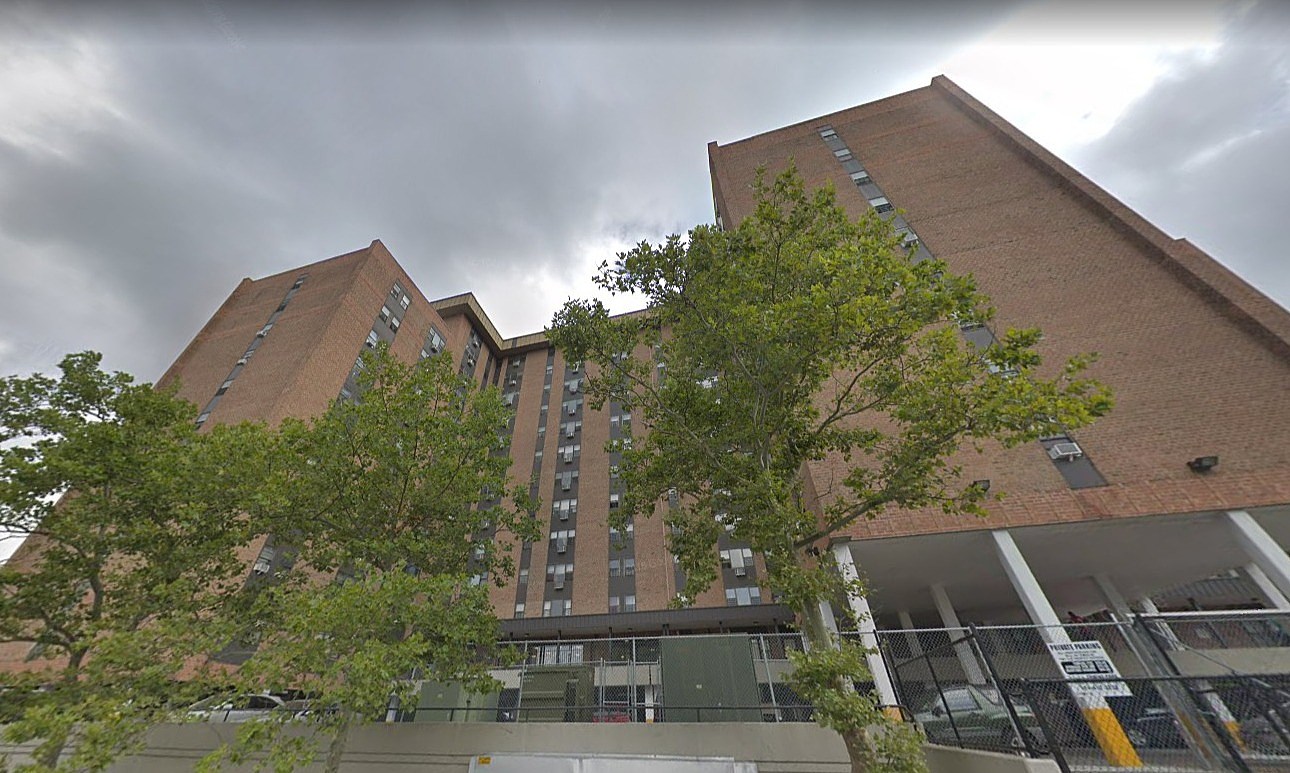 Might we not wonder, then, whether if we give our BB enough time to fall, it will eventually be traveling at bullet speed? Or why not the speed of light, for that matter? An actual calculation from the equations of gravity shows that after falling for a distance of 1454 feet, an object, any object, should be moving at a speed of 208 miles per hour. Beware below, indeed.

But wait. That’s assuming that there is nothing at all between the mad bomber and his target. But there is. Air. And having to push its way through the air is bound to have a slowing-down effect on a falling object. We now have two opposing forces: the pull of gravity tending to speed the object up and the drag of air tending to slow it down.

Like any opposing forces in nature, these two clever forces work out a mathematically exact compromise. The slowdown from the air cancels out an equal portion of the speedup from gravity, thereby limiting the ultimate speed that the object will attain no matter how long it falls. It will fall faster and faster only up to a point, and from then on it will fall at a constant speed.

Of course, the air resistance will be different for the various objects that you might consider dropping off a building: much less resistance for a plucked chicken, for example, than for a feathered one. Therefore, the ultimate speed of different objects dropped through the air will be different. If there were no air, their speeds would all be the same after the same amount of time, no matter what their weights.

For a BB, the air resistance is such that its final speed at street level would be quite harmless, even to a bald head. And it would reach that final speed after falling only a few stories, so a scientific expedition to Chicago is entirely unnecessary.

Remember, of course, that it is not speed alone that determines the destructive power of a missile; it is momentum. Momentum is a combination of speed and weight.

Even though a dropped bowling ball’s final speed might not be bullet-like, its effects on a pedestrian could be rather severe because of its weight. But you probably guessed that.