What City Is Known As The “Venice of the North”?

Early in the eighteenth century, Russian Czar Peter I decided to build a new city to serve as an outlet for Russia on the Baltic Sea. The site he chose was on the Neva River, near the gulf of Finland.

Because the region was very swampy, the city had to be built on piles, pillars sunk into the marshy land. So many people died while working in this cold, wet region that the city, named St. Petersburg, was called the “city built on bones”.

St. Petersburg served as the capital of Russia from 1703 until 1917. Now called Leningrad, it is the second largest city in the Soviet Union. Leningrad is sometimes called the “Venice of the North,” for it is built on 101 islands and contains about 200 miles of waterways. 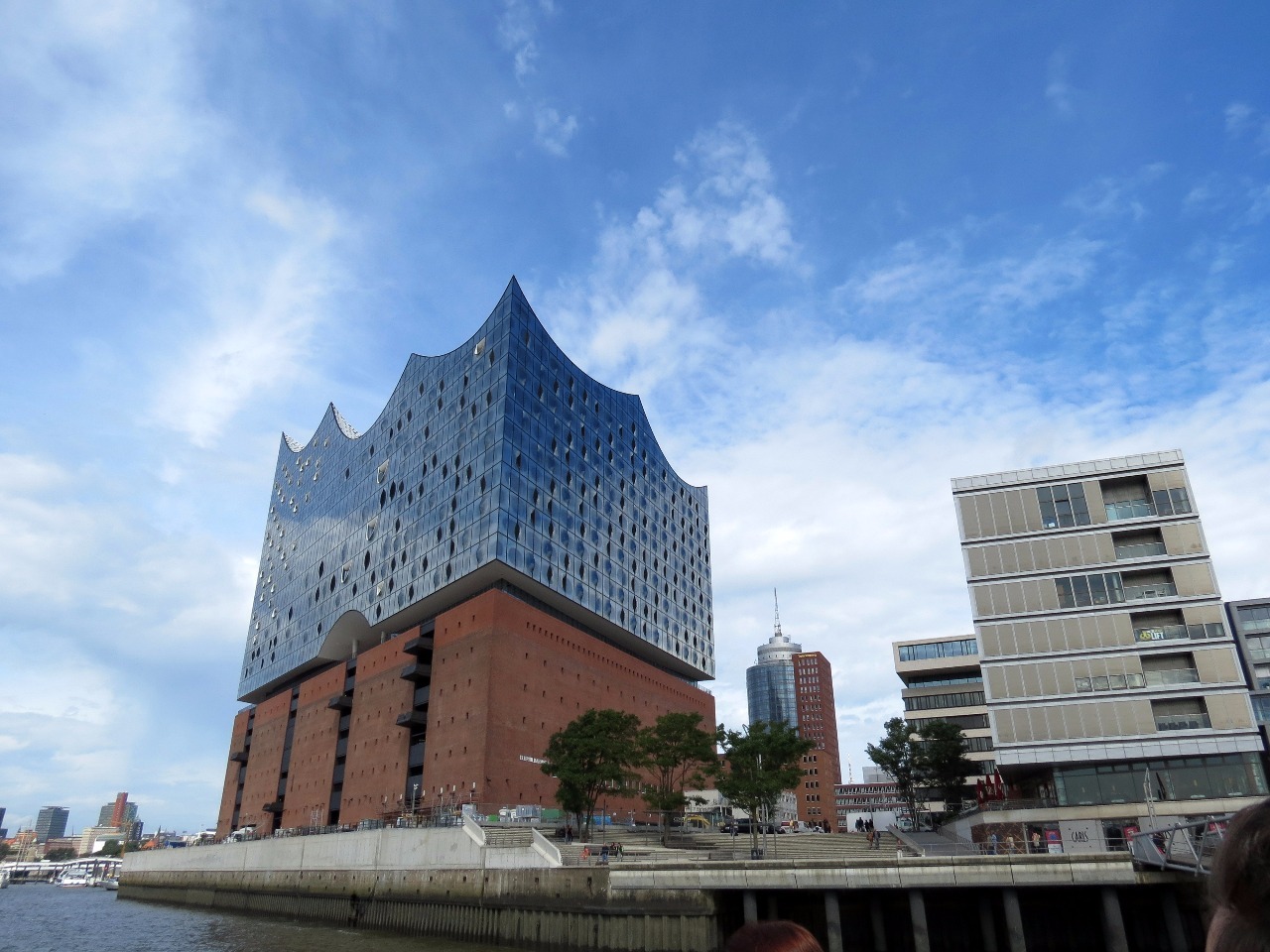 The population of Leningrad was over 3 million when World War II began. The Germans attacked the city and prevented supplies from reaching Leningrad for more than 500 days.

About 1.3 million people died during that siege, many of them of starvation. Some 500,000 victims of the siege are now buried in a cemetery in Leningrad, the largest cemetery in the world.