Which Is the Oldest Nation On Earth?

Only 45 of today’s nations were independent before the 20th century. And only one nation can trace its independence back to before the time of Christ. 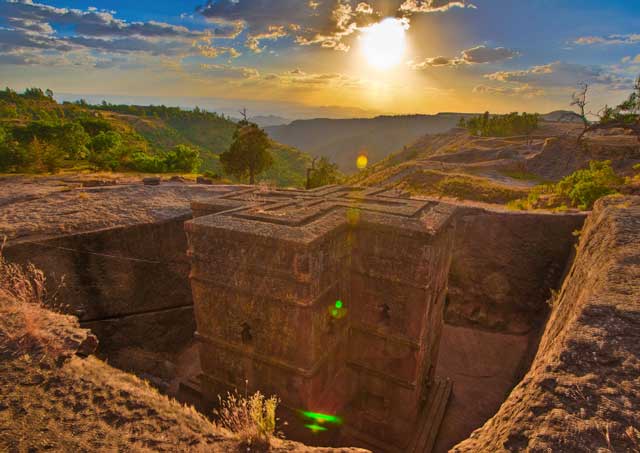 Ethiopia, the East African nation formerly known as Abyssinia, has been an independent nation since at least the eleventh century B.C. 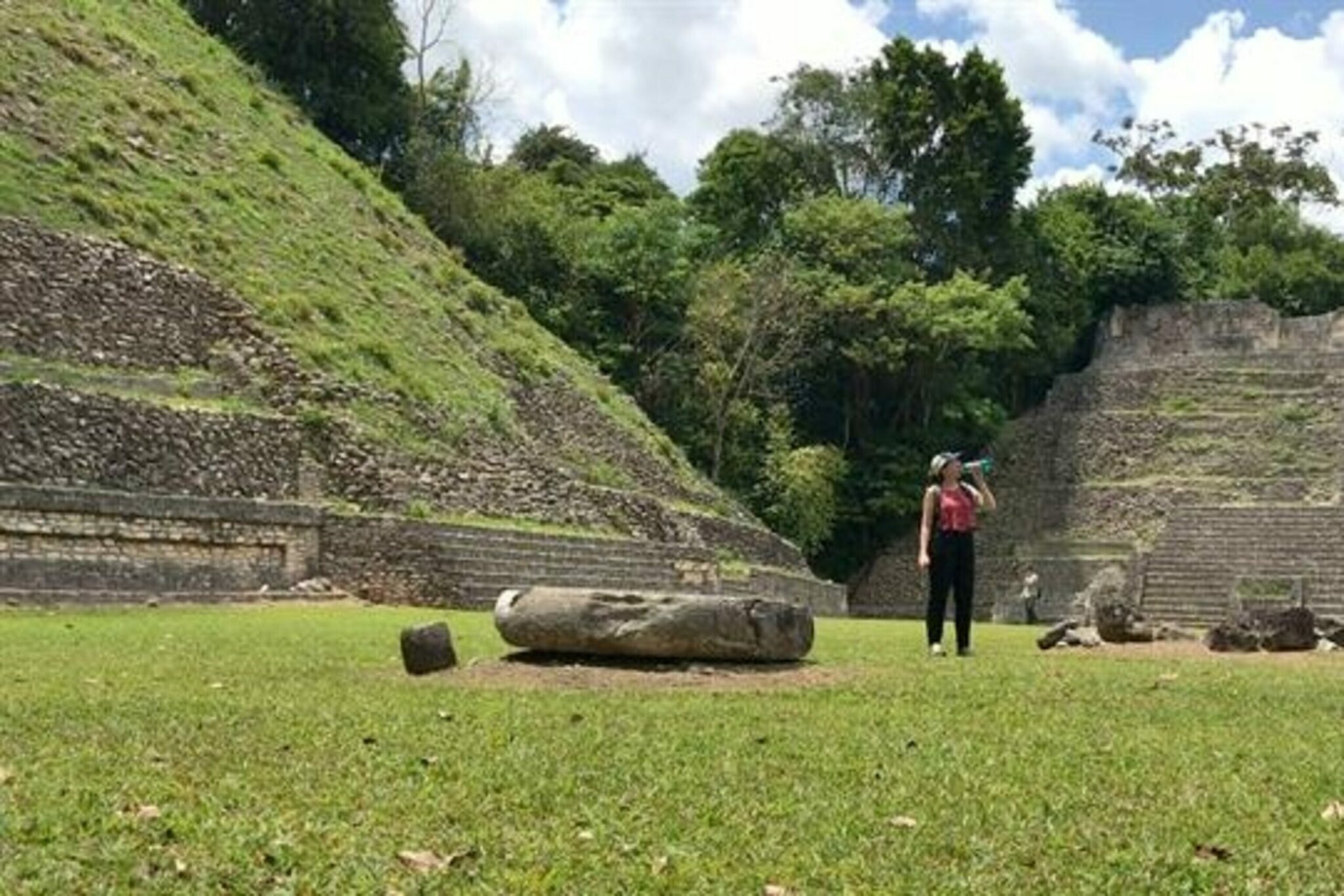 The rulers of Ethiopia have claimed descent from the biblical King Solomon and the Queen of Sheba, who, according to legend, was actually the ruler of Ethiopia.

And some historians claim that Ethiopia has existed as an independent nation since around the year 3000 B.C. That would make Ethiopia more than 4,900 years old.