Which Male Sea Creature Lives Off His “Wife”?

The very tiny male angler bites into the skin of the larger female, and soon its jaws become part of the female’s flesh. Then, the bloodstreams of the two fish become connected.

After a while, most of the organs in the male’s body stop working, and he then takes his nourishment right out of the blood of the female! 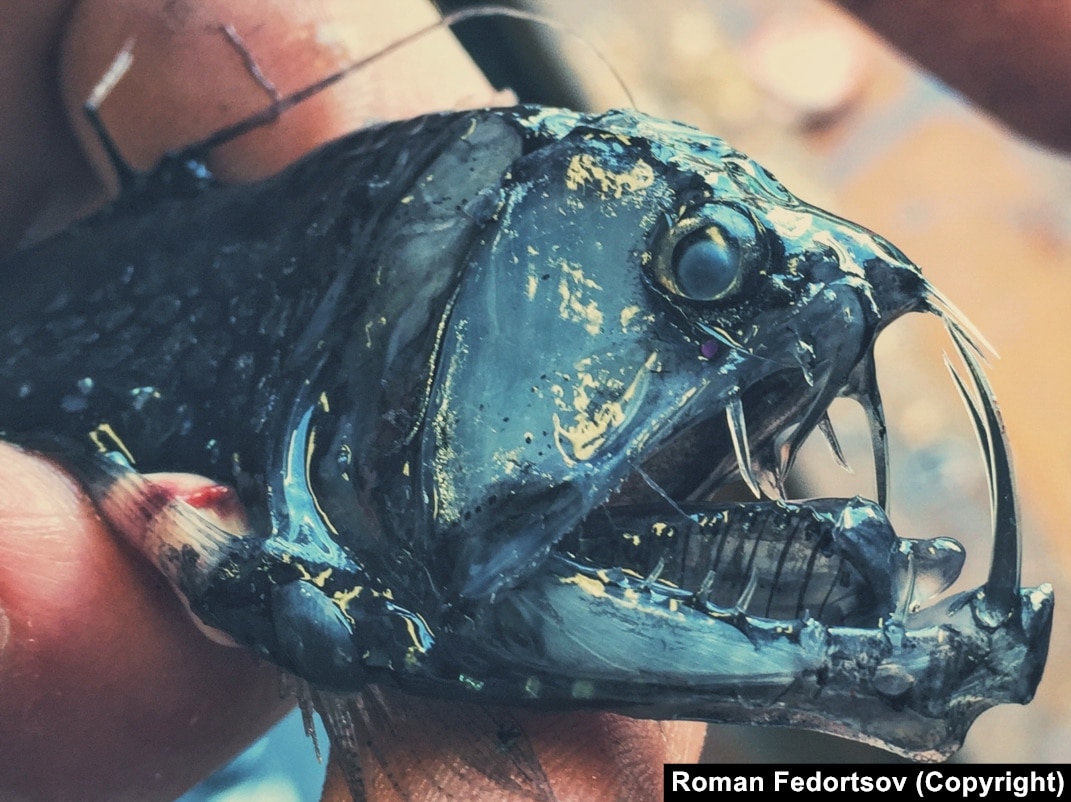