How Much Electricity In the United States Is Generated By Nuclear Power Plants?

About one fifth of electricity generated in the United States comes from nuclear power plants.

But most of the electricity we use, about one half, is made by burning coal.

It’s no coincidence that the United States is the world’s leading coal producer. 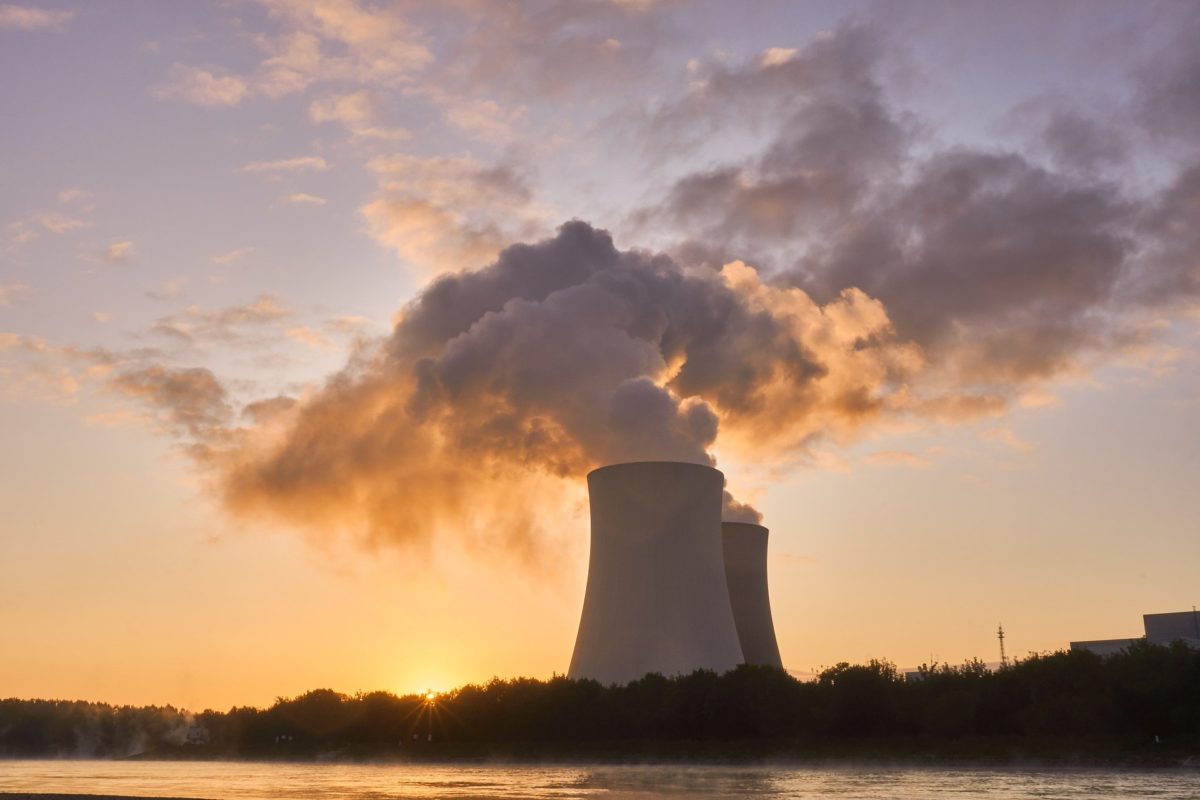 Natural gas and petroleum generate another one fifth of U.S. electricity, and the rest comes from hydroelectric dams and other sources.

The United States operates about 104 of the world’s 436 nuclear reactors used to generate power.

France is second, with 56 reactors.