How Much Electricity In the United States Is Generated From Geothermal Sources?

Less than 1 percent of the electricity in the United States comes from harnessing power from natural steam sources below the Earth’s surface.

The United States led the world in geothermal electricity production in 2010 with 3,086 MW of installed capacity from 77 power plants.

Geothermal power requires no fuel, and is therefore immune to fuel cost fluctuations. 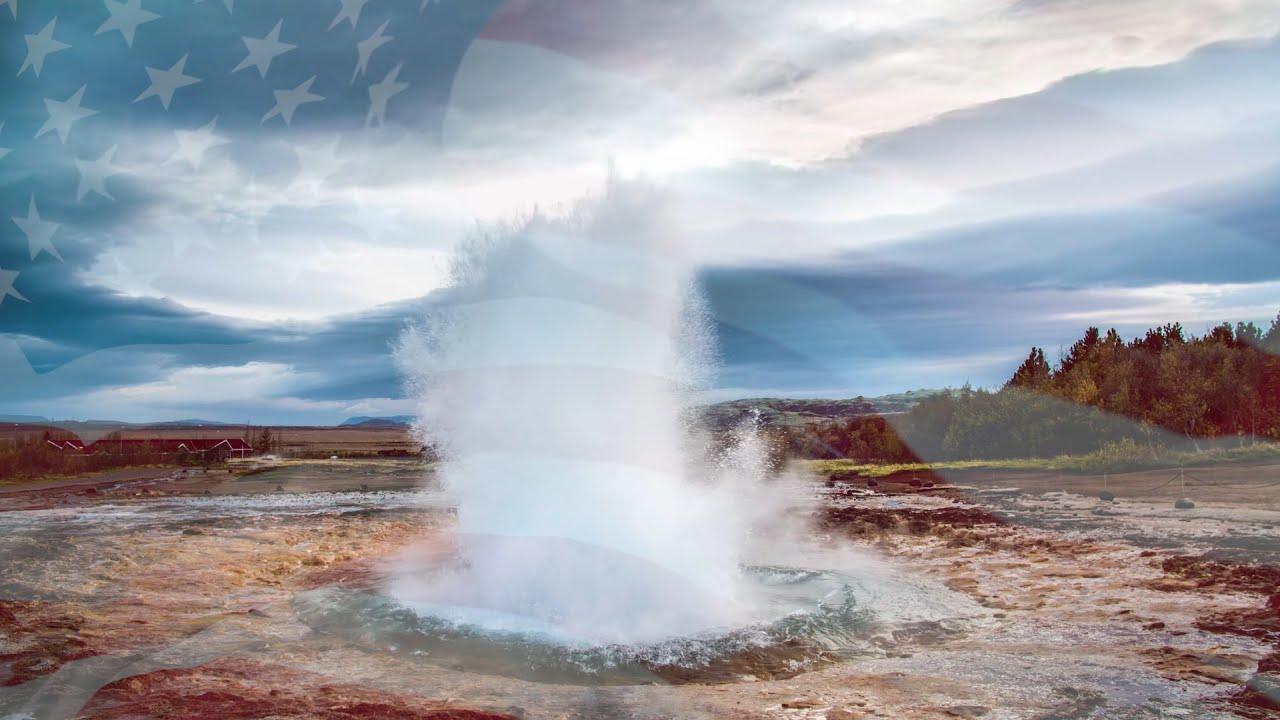 But the thermal efficiency of geothermal electric plants is low, and they cost a lot to build.

This is one reason why geothermal electricity generation is not as popular as other types of power generation.

The heat from the earth that is used by geothermal electric plants comes from a combination of residual heat from planetary accretion and heat produced through radioactive decay.