Which Was the First American Colony To Declare Its Independence From Great Britain?

Rhode Island was the first of the 13 American colonies to declare its independence from Great Britain.

Rhode Island was the only one of the 13 colonies that did not attend the Constitutional Convention in Philadelphia in 1787, and it was the last state to ratify the Constitution, in 1790. 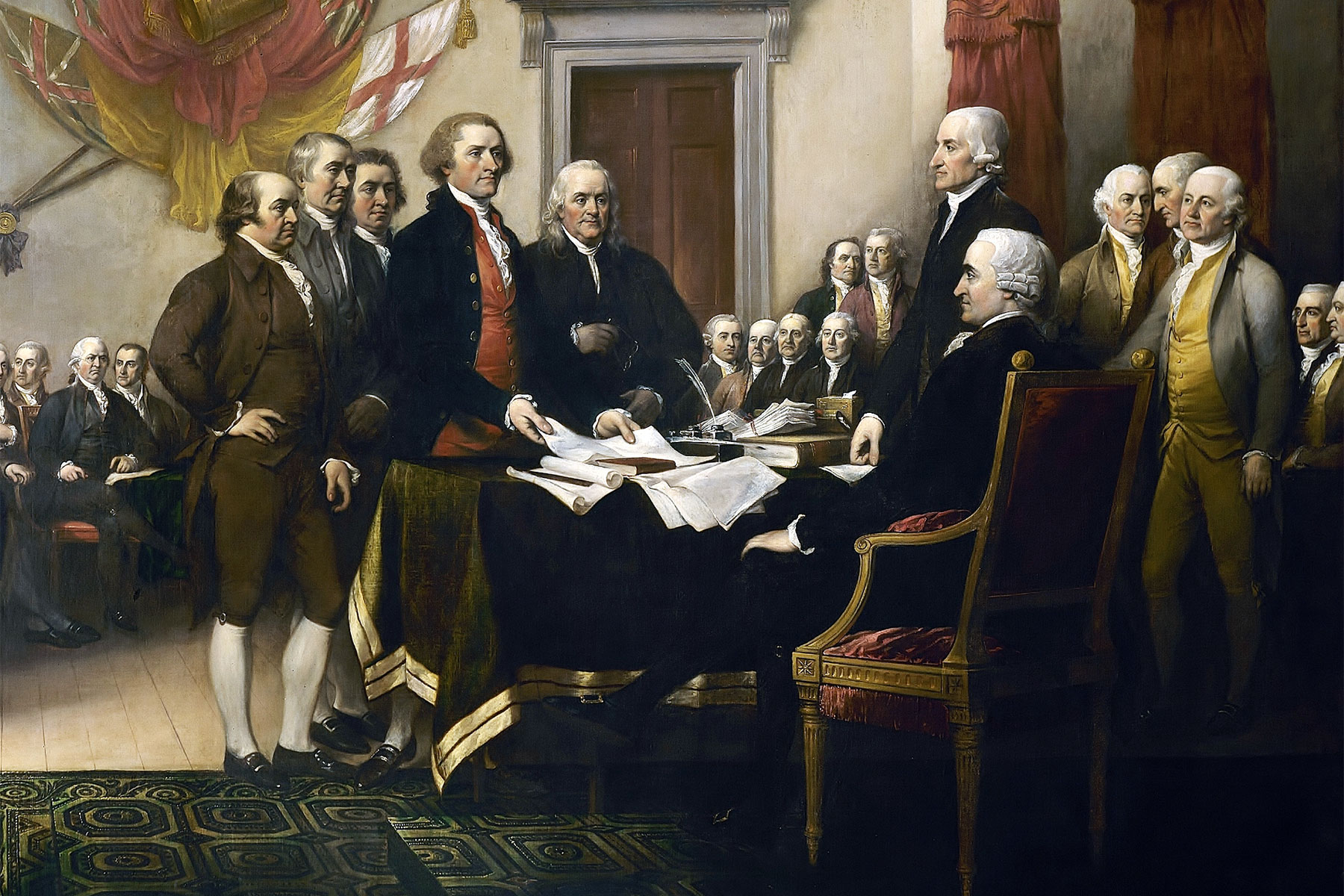 Its representatives did not want to approve the Constitution until it included the Bill of Rights, which guaranteed individual liberties and limited the powers of the federal government.