Who are the Natives of Canada and What are the three different native groups?

Canada’s 1996 census found that about 2.75 percent of its citizens belong to three different native groups.

It counted approximately 535,000 First Nations, 41,000 Inuit, and 210,000 Metis. The descendants of First Nations and European (mostly French) traders, the Metis developed their own unique culture in western Canada during the nineteenth century. 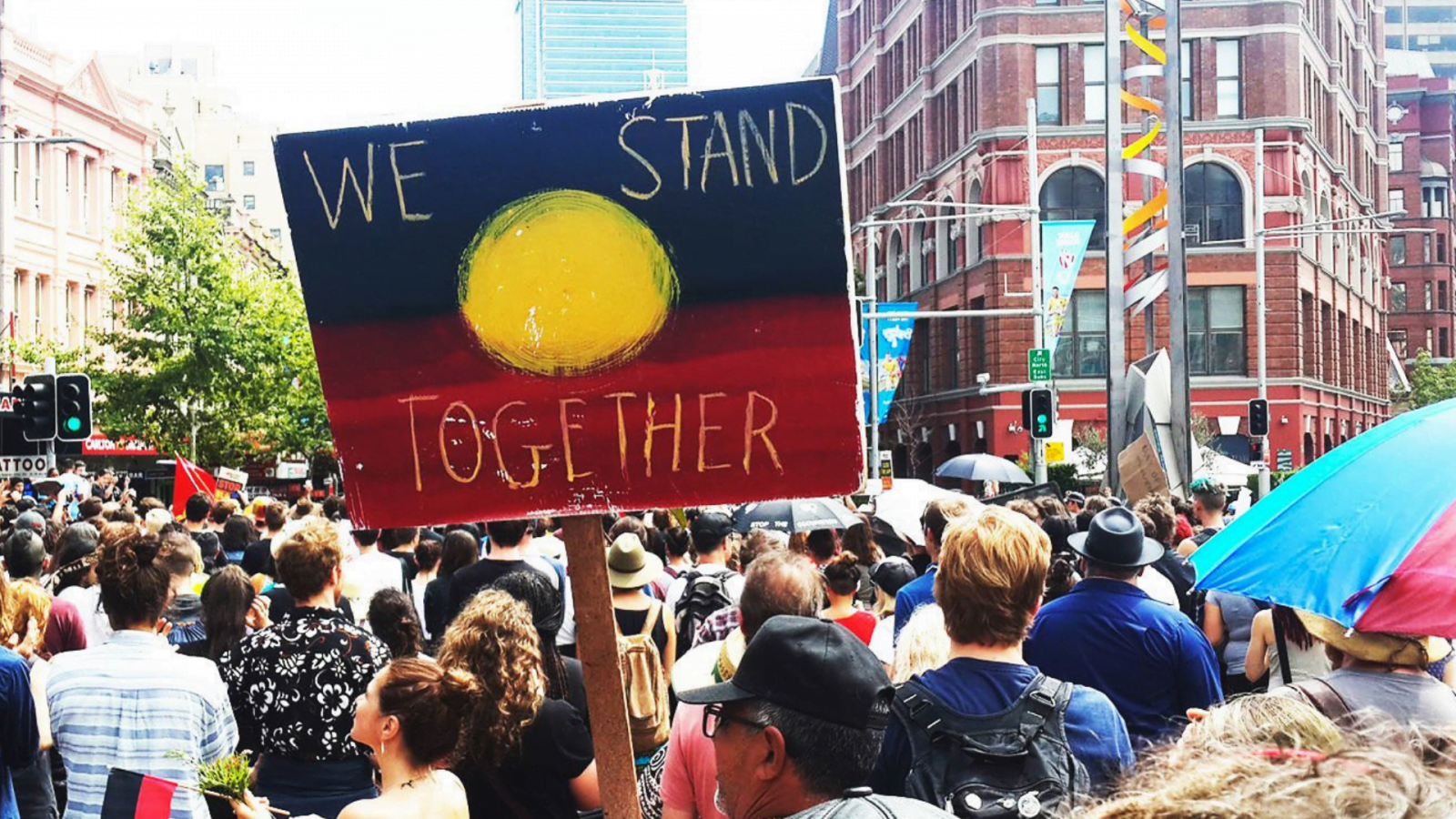