In 1926, Robert Goddard, a rocket engineer, fired the first rocket propelled by liquid fuel, solid fuel had already been discounted as not powerful enough to send anything into space.

The first flight of a vehicle powered by a liquid-rocket took place on March 16, 1926 at Auburn, Massachusetts. 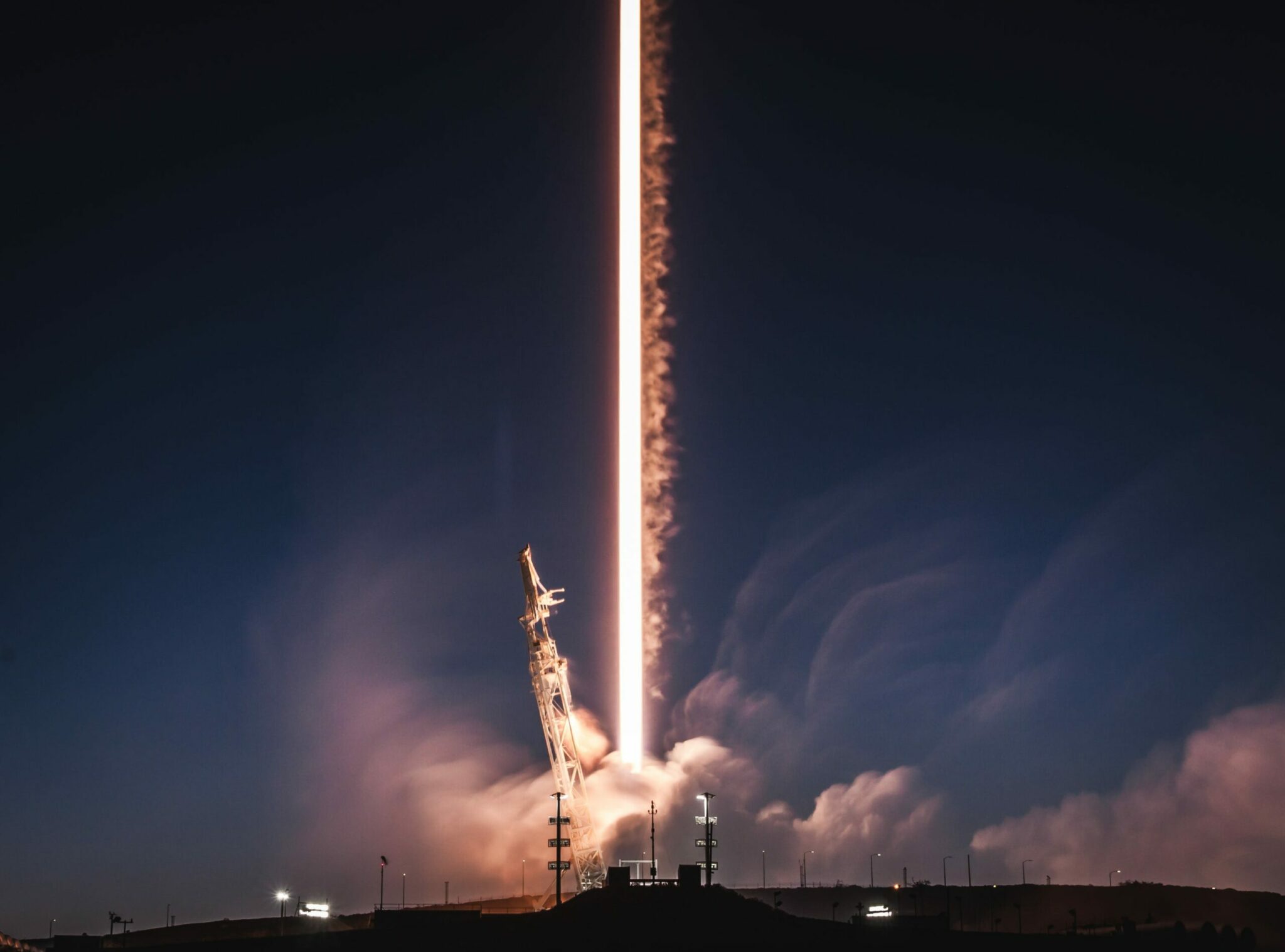 The rocket was named “Nell”, and flew for just 2.5 seconds before landing in a cabbage field, but it was an important demonstration that liquid rockets were possible.

The first rocket did not reach orbit, but it was the precursor of all spacecraft.

What distinguished it from other flying machines was that it was meant, one day, to shoot straight up into space.