Why Is a Rocket Launch Countdown Counted Backwards and Where Did the Tradition Come From?

After NASA rolls out a rocket they start the countdown at T – 43, said as T minus 43 hours.

And with critical holds, it takes three days before lift-off.

The countdown was introduced by German film director Fritz Lang in his 1928 movie “By Rocket to the Moon” and then, much later, copied by real life rocket scientists. 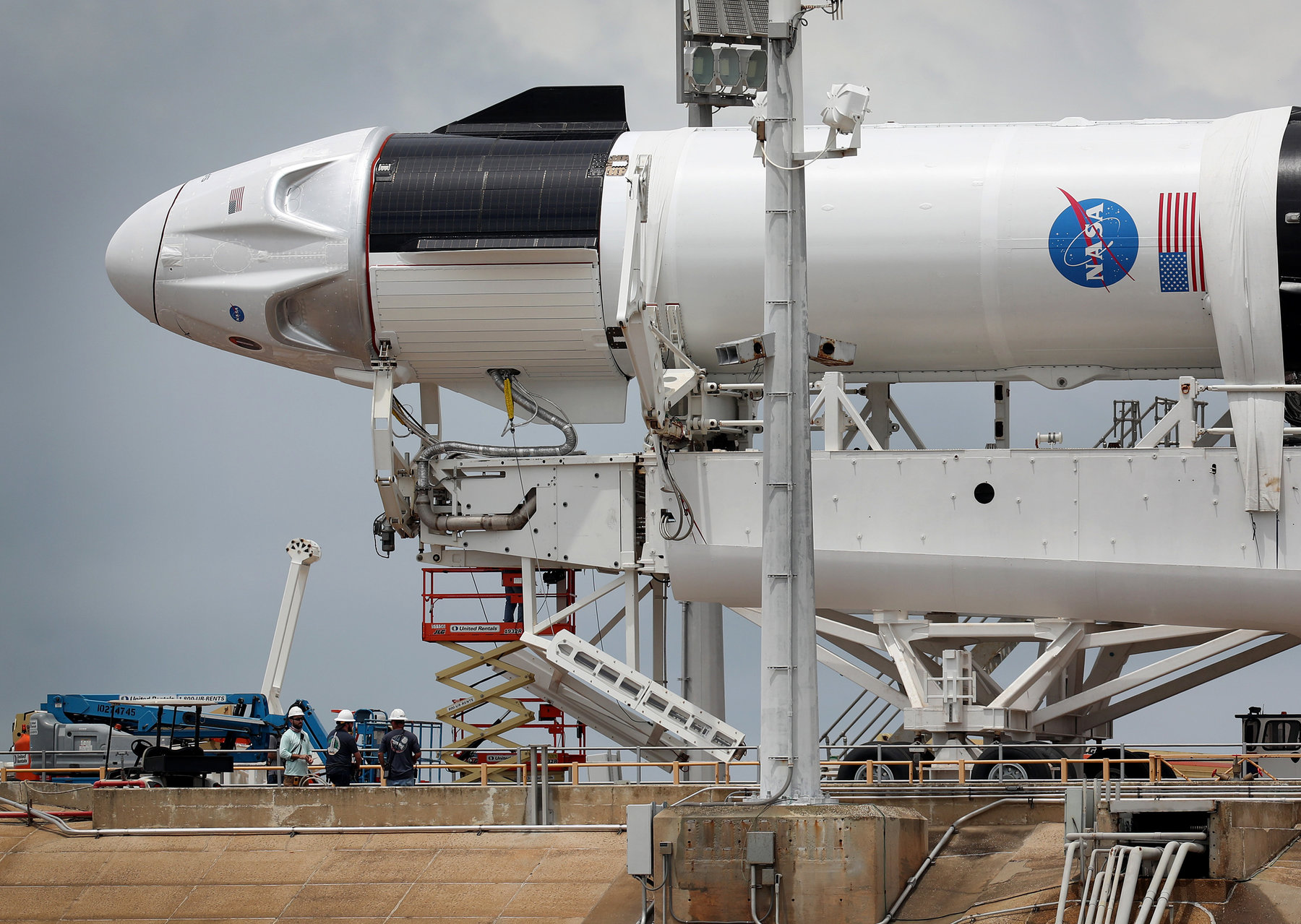 Lang introduced the backward count of 5-4-3-2-1 to increase suspense.