Where does the word “sardonic” (sardonyx) come from and What does sardonic mean?

There grew on the island of Sardinia, according to ancient Grecian folklore, a plant that was to be shunned above all others.

It had a fearful effect upon anyone so unfortunate as to eat it. The mouth and face became horribly drawn up as if in scornful laughter.

The victim was fortunate if he did not die. Because the Greek name of Sardinia was Sardo, this appearance of laughter was called Sardonios gelos, Sardinian laughter. 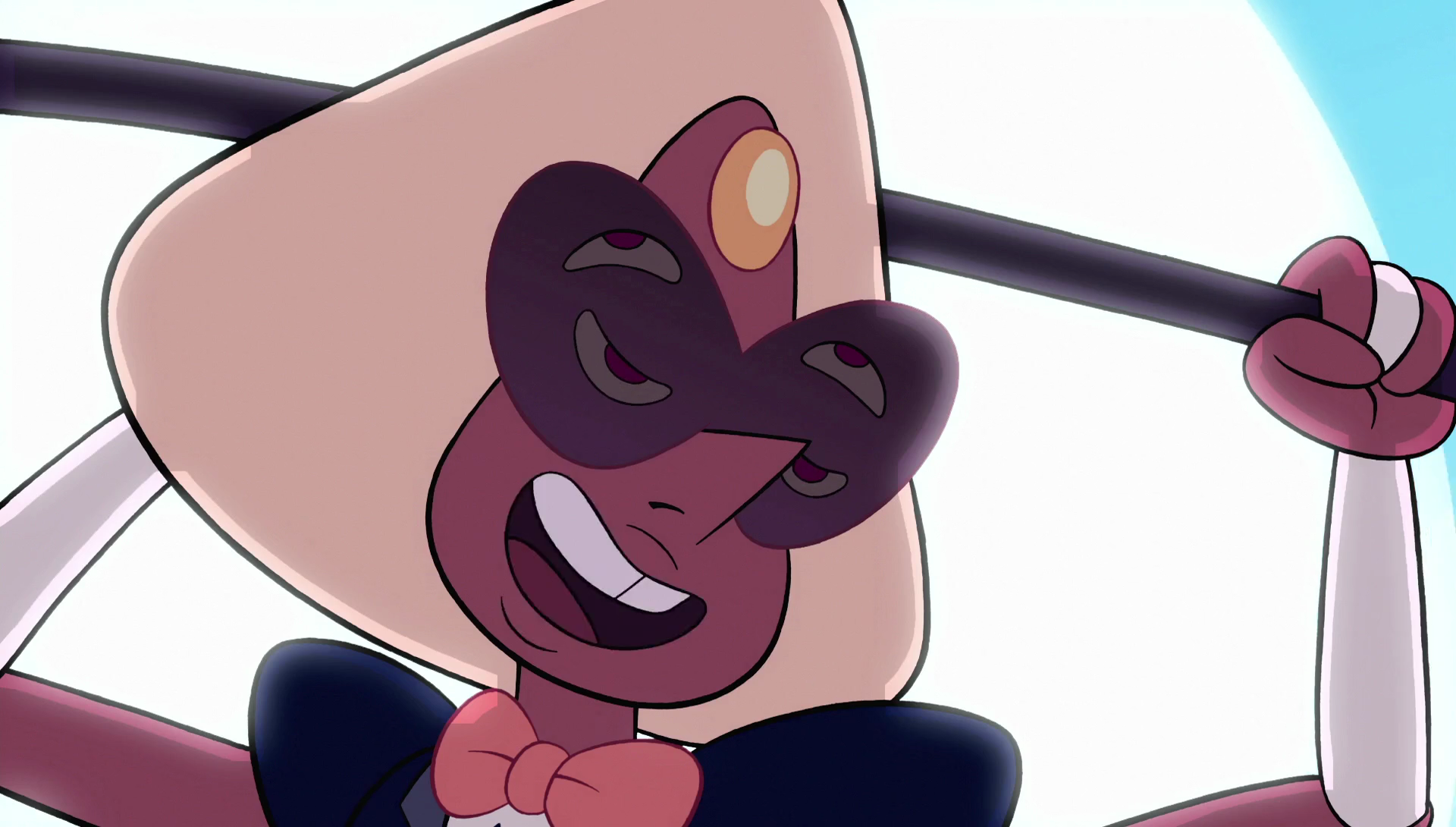 This then led to the transfer of Sardonios to any laughter that was scornful or mocking, and, hence, to any scorn or mockery.

The Greek Sardonios was first altered in English to Sardonian, but French development had led to sardonique which, altered to sardonic in English, eventually replaced the earlier form. The name of the semiprecious stone, sardonyx, bears only an accidental resemblance.

Its name is really composed of the two elements, sard and onyx, because the stone itself consists of layers of onyx alternating with layers of sard.