Who Discovered that all Objects fall at the same speed regardless of their weight and When?

Why does it qualify as one of the great discoveries? Because it ended the practice of science based on the ancient Greek theories of Aristotle and Ptolemy and launched modern science. Galileo’s discovery brought physics into the Renaissance and the modern age. It laid the foundation for Newton’s discoveries of universal gravitation and his laws of motion. Galileo’s work was an essential building block of modern physics and engineering.

Galileo Galilei, a 24-year-old mathematics professor at the University of Pisa, Italy, often sat in a local cathedral when some nagging problem weighed on his mind. Lamps gently swung on long chains to illuminate the cathedral. One day in the summer of 1598, Galileo realized that those lamps always swung at the same speed. 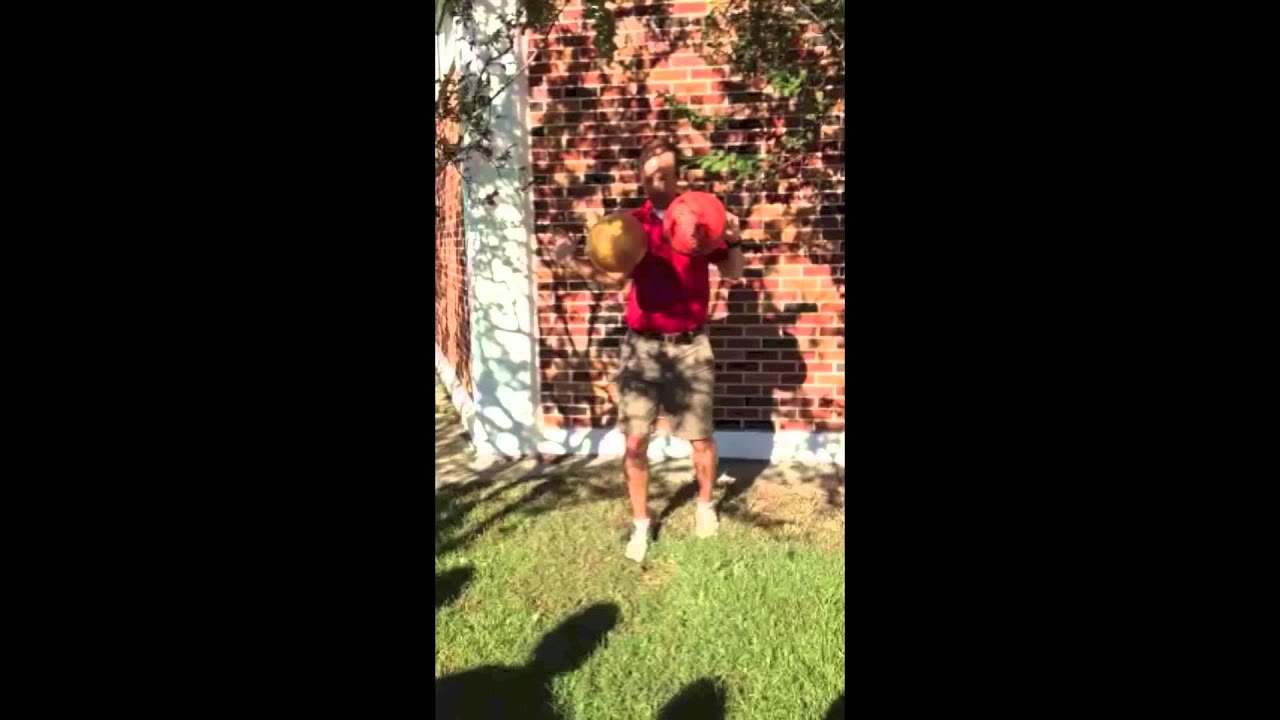 He decided to time them. He used the pulse in his neck to measure the period of each swing of one of the lamps. Then he timed a larger lamp and found that it swung at the same rate. He borrowed one of the long tapers alter boys used to light the lamps and swung both large and small lamps more vigorously. Over many days he timed the lamps and found that they always took exactly the same amount of time to travel through one complete arc. It didn’t matter how big (heavy) the lamp was or how big the arc was.

Heavy lamps fell through their arc at the same rate as lighter lamps. Galileo was fascinated. This observation contradicted a 2,000-year-old cornerstone of beliefs about the world.

He stood before his class at the University of Pisa, Italy, holding bricks as if weighing and comparing them, a single brick in one hand and two bricks that he had cemented together in the other. “Gentlemen, I have been watching pendulums swing back and forth. And I have come to a conclusion. Aristotle is wrong.”

The class gasped, “Aristotle? Wrong?.” The first fact every schoolboy learned in beginning science was that the writings of the ancient Greek philosopher, Aristotle, were the foundation of science. One of Aristotle’s central theorems stated that heavier objects fall faster because they weigh more.

Galileo climbed onto his desk, held the bricks at eye level, and let them fall. Thud. Both bricks crashed to the floor. “Did the heavier brick fall faster?” he demanded.

The class shook their heads. No, it had not. They landed together.

“Again.” cried Galileo. His students were transfixed as Galileo again dropped the bricks. Crash. “Did the heavy brick fall faster?” No, again the bricks landed together. “Aristotle is wrong,” declared their teacher to a stunned circle of students.

But the world was reluctant to hear Galileo’s truth. On seeing Galileo’s brick demonstration, friend and fellow mathematician Ostilio Ricci admitted only that “This double brick falls at the same rate as this single brick. Still, I cannot so easily believe Aristotle is wholly wrong. Search for another explanation.”

Galileo decided that he needed a more dramatic, irrefutable, and public demonstration. It is believed (though not substantiated) that, for this demonstration, Galileo dropped a ten-pound and a one-pound cannonball 191 feet from the top of the famed Leaning Tower of Pisa. Whether he actually dropped the cannonballs or not, the science discovery had been made.

Speaking of falling objects, the highest speed ever reached by a woman in a speed skydiving competition is 432.12 kph (268.5 mph). Italian daredevil Lucia Bottari achieved this record-breaking velocity above Bottens, Switzerland, on September 16, 2002, during the annual Speed Skydiving World Cup.