Who Discovered that Cells are the basic building blocks of all living organisms and When?

The cell is the basic unit of anatomy. Countless millions of cells build living plants and animals. 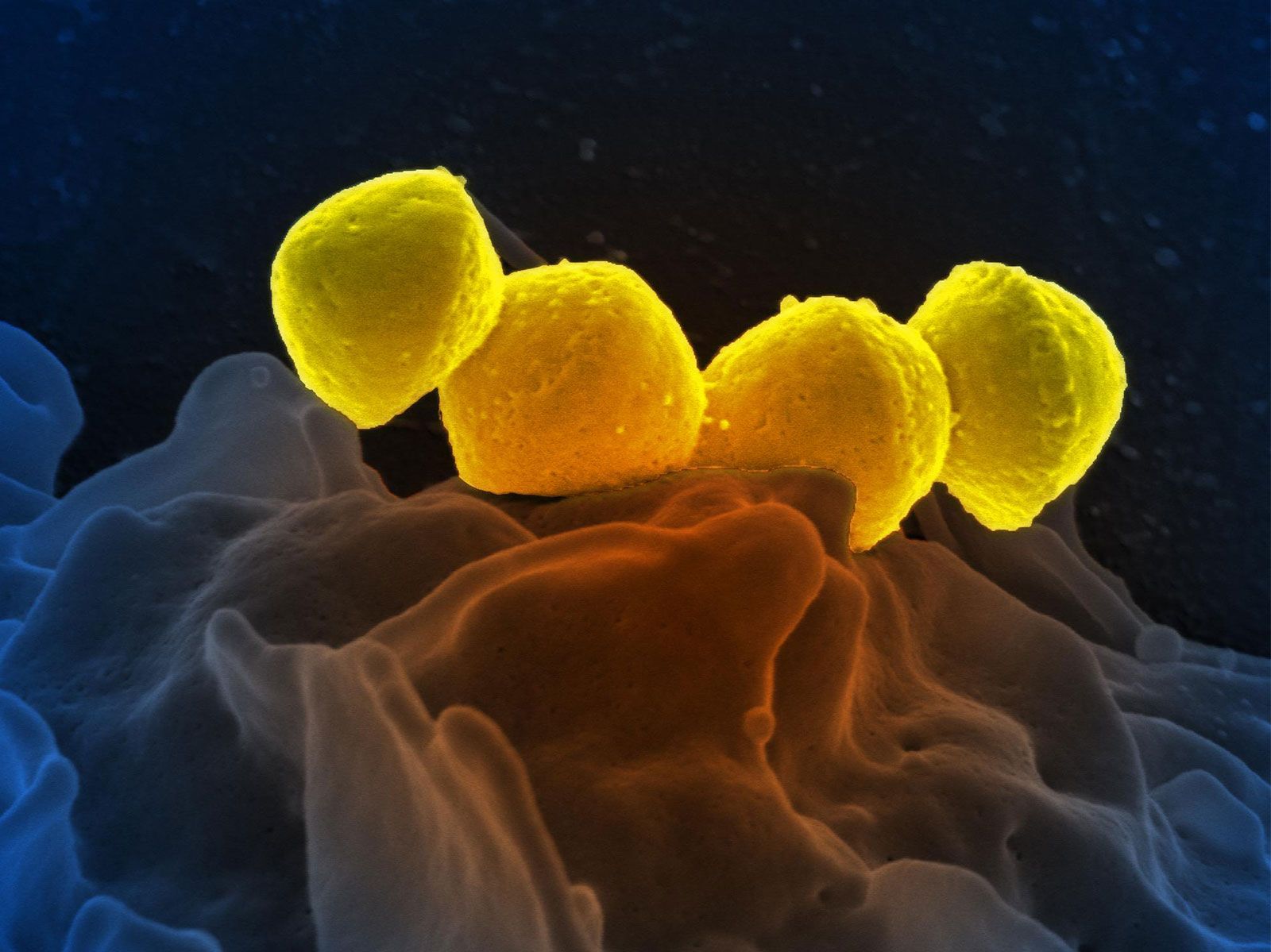 Robert Hooke was a most interesting fellow. Weak and sickly as a child, Hooke’s parents never bothered to educate him because they didn’t think he would survive. When Hooke was still alive at age 11, his father began a halfhearted, homeschool education. When Hooke was 12, he watched a portrait painter at work and decided, “I can do that.” Some initial sketches showed that he was good at it.

The next year Hooke’s father died, leaving Hooke a paltry inheritance of only £100. Hooke decided to use the money to apprentice himself to a painter, but quickly learned that the paint fumes gave him terrible headaches.

He used his money instead to enter Westminster school. On one of his first days there, Hooke listened to a man play the school organ and thought, “I can do that.” Hooke soon proved that he was good at it and learned both to play and to serve as a choirmaster.

Unfortunately, the new English puritanical government banned such frivolity as church choirs and music. Hook’s money had been wasted. Not knowing what else to do, Hooke hired himself out as a servant to rich science students at nearby Oxford University. Hooke was fascinated with science and again thought, “I can do that.” As it turns out, he was exceptionally good at it. His servitude at Oxford (mostly to Robert Boyle) was the start of one of the most productive science careers in English history. Hooke soon developed an excellent reputation as a builder and as an experimenter.

Microscopes were invented in the late 1590s. By 1660 only a few had been built that were able to magnify objects 100 times normal size. As microscopes became more powerful, they maintained focus on only a tiny sliver of space and were increasingly more difficult to focus and to use.

Hooke was hired onto the staff of the Royal Society (an early English scientific organization) in 1660 and soon began a long series of microscopic studies. By 1662 he had helped design a 300-power microscope, which he used to examine the microscopic structure of common objects. Using this microscope and his artistic talent, Hooke created the first detailed studies of the microscopic world, rendering with life-like accuracy the contours of a fly’s compound eyes, the structure of a feather, and a butterfly’s wing. He also drew and identified a series of microscopic bugs.

In 1664 Hooke turned his microscope onto a thin sheet of dried cork and found it to be composed of a tightly packed pattern of tiny rectangular holes. Actually, cork has large, open cells. That’s why Hooke was able to see them at all. The cells of other plants and animal tissue he studied were all too small to be seen through his microscopes.

Hooke called these holes cells (the Latin word for small chambers that stand in a row, as in prison cells). These cells were empty because the cork was dead. Hooke correctly suspected that, while living, these had been filled with fluid.

The name “cell” stuck. More important, the concept galvanized biologists. The living world was constructed of countless tiny cells stacked together like bricks in a wall. The entire field of biology shifted toward a study of cell structure and cell function.

Cell biology is the only science in which multiplication means the same thing as division.