Who Discovered Taxonomy and How are organisms grouped and organized into a simple hierarchy?

Until the eighteenth century, nature was viewed as a wild profusion of life. Carl Linnaeus discovered order and organization in that seeming randomness. His system for naming, grouping, and conceptually organizing plants and animals provided insights into botany, biology, ecosystems, and biological structure that scientists still rely on almost 300 years later.

For his discovery, Carl Linnaeus is called the father of modern taxonomy. (“Taxonomy” is Greek for “naming in order.”) The proof of his influence over, and importance to, modern science can be seen in two ways. First, all of science still uses his system and still uses Latin names for existing and new species as Linnaeus did, the last vestige of that ancient language once the universal language of science. Every newly discovered species is immediately classified and named according to Linnaeus’s system. Second, every biologist has used Linnaeus’s system to organize, understand, identify, and refer to every plant and animal species.

Linnaeus was the first to identify humans as homo sapiens and place humans in the greater flow of life as part of the primate order. His classification system was the origin of the concept of a “tree of life” since every living thing belonged to a species, genus, family, class, order, and phyla and to the plant or animal kingdom, analogous to the twigs, branches, and trunk of a tree. 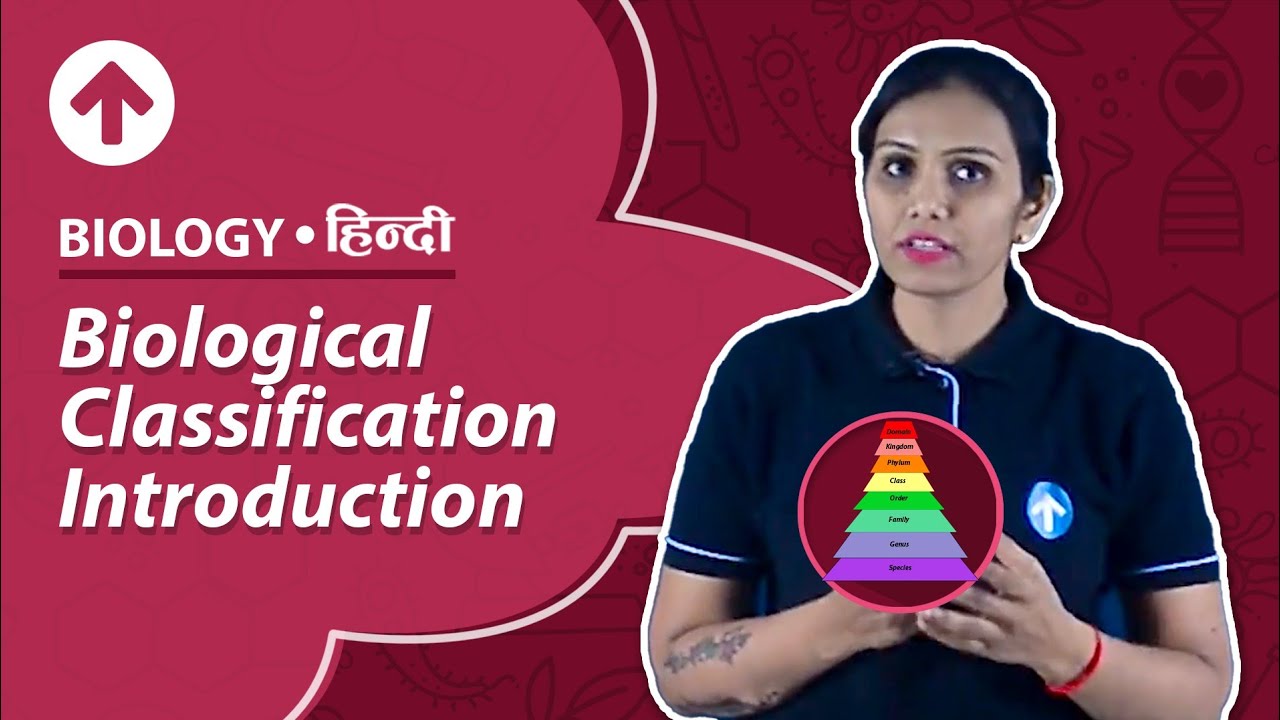 Carl Linnaeus hated disorder. He claimed he could never understand anything that was not systematically ordered. Born in Sweden in 1707, he was supposed to become a priest like his father. But Carl showed little aptitude for, and no interest in, the priesthood and was finally allowed to switch to medicine.

He entered the University of Lund’s School of Medicine in 1727 but spent more time in the university’s small botanical garden than in class. Linnaeus had been fascinated by plants and flowers since he was a small child. In 1728 Linnaeus transferred to the University of Uppsala (partly because they had bigger botanical gardens). There he read a paper by French botanist Sebastian Vaillant that claimed (it was considered shockingly revolutionary at the time) that plants reproduced sexually and had male and female parts that corresponded to the sexual organs of animals.

The idea appealed to Linnaeus. As an obsessive cataloger, he had always detested the notion that each of the thousands of plants he saw in botanical gardens were individual and separate species. Linnaeus began to wonder if he could use the differences in plants’ reproductive parts as a means of classifying and ordering the vast array and profusion of plants. His dream of bringing order to the chaos of nature was born.

Glib, cordial, and with a natural talent for ingratiating himself with rich and powerful supporters, Linnaeus was able to arrange financial support for a series of expeditions across different areas of Sweden to study and catalog plant species. He spent months tramping across the countryside listing, describing, and studying every plant he found. His expeditions were always the picture of perfect order. He started each day’s hike precisely at 7:00 in the morning. Linnaeus stopped for a meal break at 2:00 P.M. He paused for a rest and lecture break at 4:00 P.M.

During these expeditions, Linnaeus focused his studies on the reproductive systems of each plant he found. Soon he discovered common characteristics of male and female plant parts in many species that he could group into a single category. He lumped these categories together into larger groups that were, again, combined with other groups into yet larger classifications. He found that plants fit neatly into groups based on a few key traits and that order did exist in the natural world.

By 1735 he had described more than 4,000 species of plants and published his classification system in a book, Systema Naturae. This system described the eight levels Linnaeus finally built into his system: species, genus, family, order, Class, Subphylum, Phylum, and Kingdom. This system, based solely on the sexual elements of plants and (later) animals, was controversial with the public. But botanists found it easy to use and appealing.

Linnaeus’s system spread quickly across Europe and was often drawn as a tree, with giant branches being classes, down to the tiniest twigs of species. From these drawings came the concept of a “Tree of Life.”

In 1758, with the tenth edition of his book, he introduced the binomial (two-name) system of naming each plant and animal by species and genus. With that addition, Linnaeus’s system was complete. He had discovered both that order existed in the natural world and a system for describing that order, a system still very much alive and in use today.

The world’s most massive living tree is General Sherman, the giant sequoia (Sequoiadendron giganteum) growing in the Sequoia National Park in California. It stands 83.82m (274.9 ft.) tall and has a diameter of 11.1 m (36 ft., 5 in.). This one tree is estimated to contain enough wood to make five billion matches, one for almost every person on Earth.