Who First Discovered Oxygen and When was the gaseous element isolated?

He was the first person to isolate a single gaseous element in the mixture of gasses we call “air.” Before Priestley’s discovery, scientific study had focused on metals. By discovering that air wasn’t a uniform thing, Priestley created a new interest in the study of gasses and air. 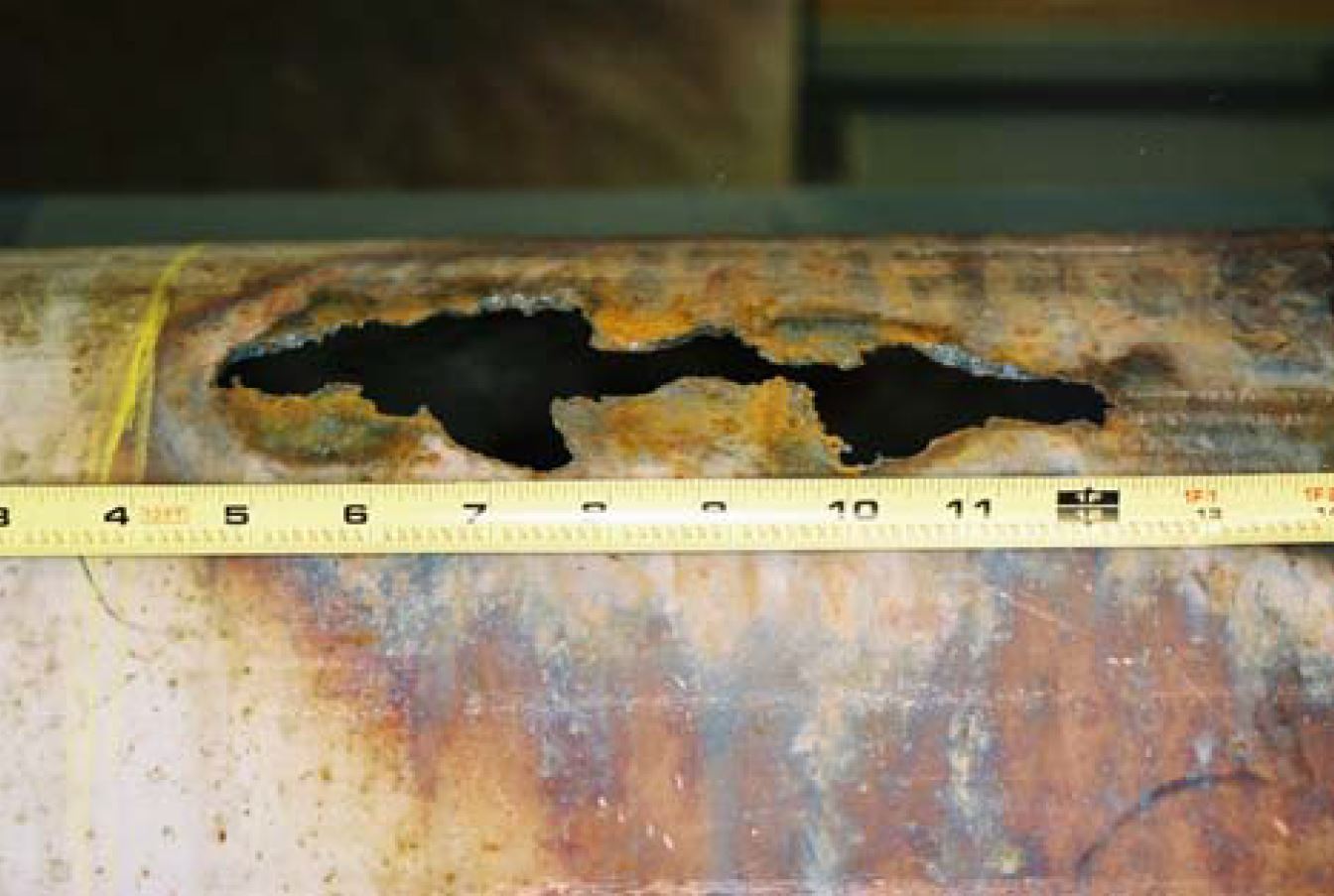 Finally, Priestley established a simple but elegant and effective process for conducting analysis of new gasses and gaseous elements. What did it look like? Would it burn (first a candle and then wood splinters)? Would it keep a mouse alive? Was it absorbed by water?

Reverend Joseph Priestley was more fascinated by air than by his church duties. Air was one of the four traditional elements (with fire, water, and earth). But Priestley felt driven to find out what air was made of.

Other scientists wrote of creating new gasses that bubbled up during chemical reactions. Some had described these as “wild gasses” that built up enough pressure to explode glass jars or to triple the rate at which wood burned. But none had successfully isolated and studied these new gasses.

Priestley’s imagination soared. He felt compelled to seek out and study these wild, untamed gasses.

In early 1774 Priestley decided the only way to isolate and study these new gasses was to trap them under water in an upside down (inverted), water-filled glass jar in which there was no air.

He decided to begin by burning solid mercurius calcinatus and studying the gas that reaction had been reported to create.

On August 1, 1774, Priestley used a powerful magnifying lens to focus sunlight on a bottle of powdered mercurius calcinatus. A cork stopper sealed this bottle with a glass tube leading from it to a washtub full of water, where water-filled glass jars stood inverted on a wire mesh stand. Priestley’s glass tube ended just under the open mouth of one of these bottles so that whatever gas he produced would bubble up into, and be trapped in, that glass jar.

As his powdered mercury compound heated, clear bubbles began to drift up from the end of the glass tube. The jar began to fill. Priestley filled three bottles with the gas and was thus the first human to successfully trap this mysterious gas. But what was it?

Priestley carefully raised one bottle out of the water. He held a lit candle beneath its mouth. The dim glow around the candle’s wick erupted into a brilliant ball of fire. As reported, this strange gas did force substances to burn fiercely.

There seemed only one name for this amazing gas: “pure air.” Priestley carefully raised a jar of “pure air” out of his tub. He jammed his own nose into its wide mouth. His heart began to beat faster. He closed his eyes, gathered his courage, and breathed in as deeply as he could.

Joseph felt nothing odd from this breath. He tried a second breath and felt happy and filled with energy. Priestley’s breath felt particularly light and easy for some time afterward. It took another scientist, Antoine Lavoisier in Paris, to give Priestley’s “pure air” the name we know it by today: “oxygen.”