Who Fought the War of the Whiskers?

Before French King Louis VII left to fight in the Crusades, he married Eleanor of Aquitaine. Aquitaine is a district in southern France. Since Eleanor was the heiress to this district, Louis came to rule that part of France, too.

When Louis returned from the Crusades in 1152, he left one thing behind, his beard. His wife, Eleanor, insisted that he grow the beard back, but Louis refused. Partly as a result of the dispute, he divorced Eleanor.

A year later, Eleanor married another man who soon became King Henry II of England. Henry then demanded that Louis return the Aquitaine district to Eleanor. 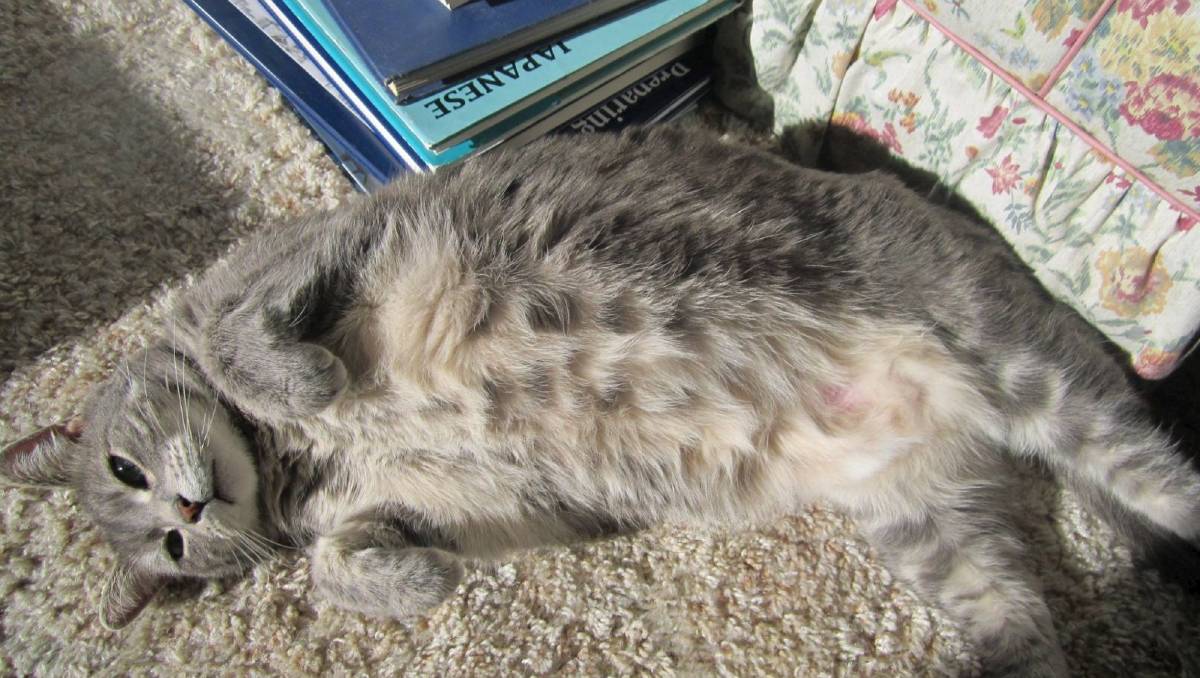 Louis refused, and before long England and France were engaged in what came to be known as the “War of the Whiskers”, the beginning of a long struggle between the two nations that lasted some 300 years!