Who is Charlayne Hunter and When did Hunter graduate from the University of Georgia?

Charlayne Hunter-Gault is known to millions of Americans as the national correspondent for the Public Broadcasting System’s (PBS) MacNeil/ Lehrer News Hour.

In January 1961, she was one of two black students to enter the University of Georgia, which had been ordered by a federal court to desegregate. When the two arrived at the school, they found that their registration process had been halted by a local judge.

They left, but a few hours later the ruling was overturned. They went back to the university to complete their registration. 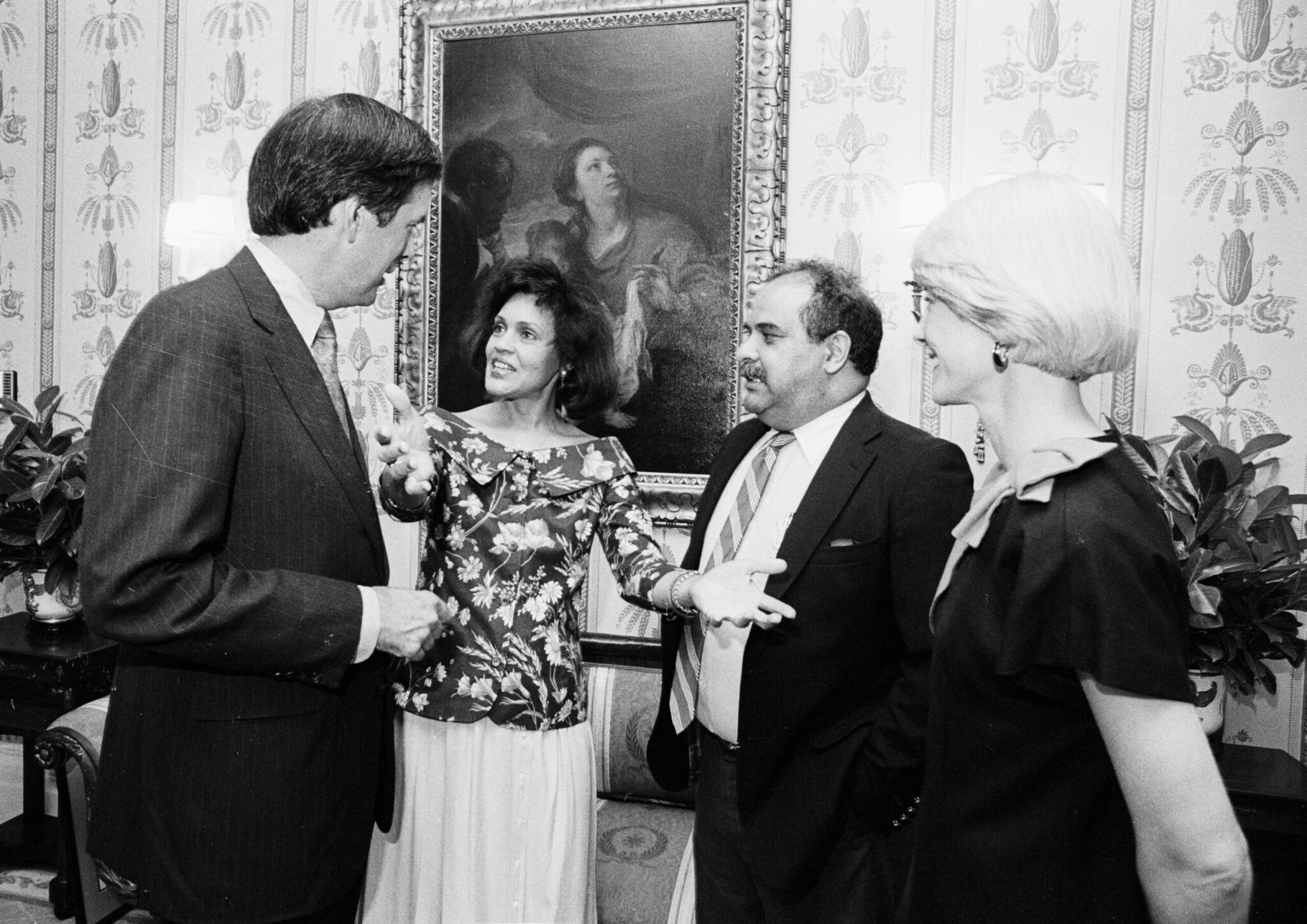 The night before the first day of classes, a noisy, angry mob gathered outside Charlayne’s dormitory. A brick and a bottle were thrown through her window. She later learned that all the other students had been told to turn off the lights in their rooms when it got dark, making Charlayne’s brightly lit windows an easy target.

As the crowd got uglier, Charlayne and the other black student were forced to leave the campus for their own safety. But on Friday, a judge ordered the university to admit them no later than 8 A.M. on Monday.

Twenty-five years later, in 1988, Charlayne returned to the University of Georgia campus, this time as the first black person in the school’s history to deliver the graduation speech.