Who Owns the Oceans of the World and How Are the Waters Surrounding the Coastline of a Country Important?

Countries don’t actually own the waters that surround them, but for centuries countries have claimed that certain distances off their shores belong to them.

The usual distance was about 3 nautical miles. A nautical mile is equivalent to about 1.15 land miles, or 1,852 meters.

The waters off a country’s coastline are important not only because of fishing rights, but also because of the mineral and oil resources that may lie beneath the ocean floor. 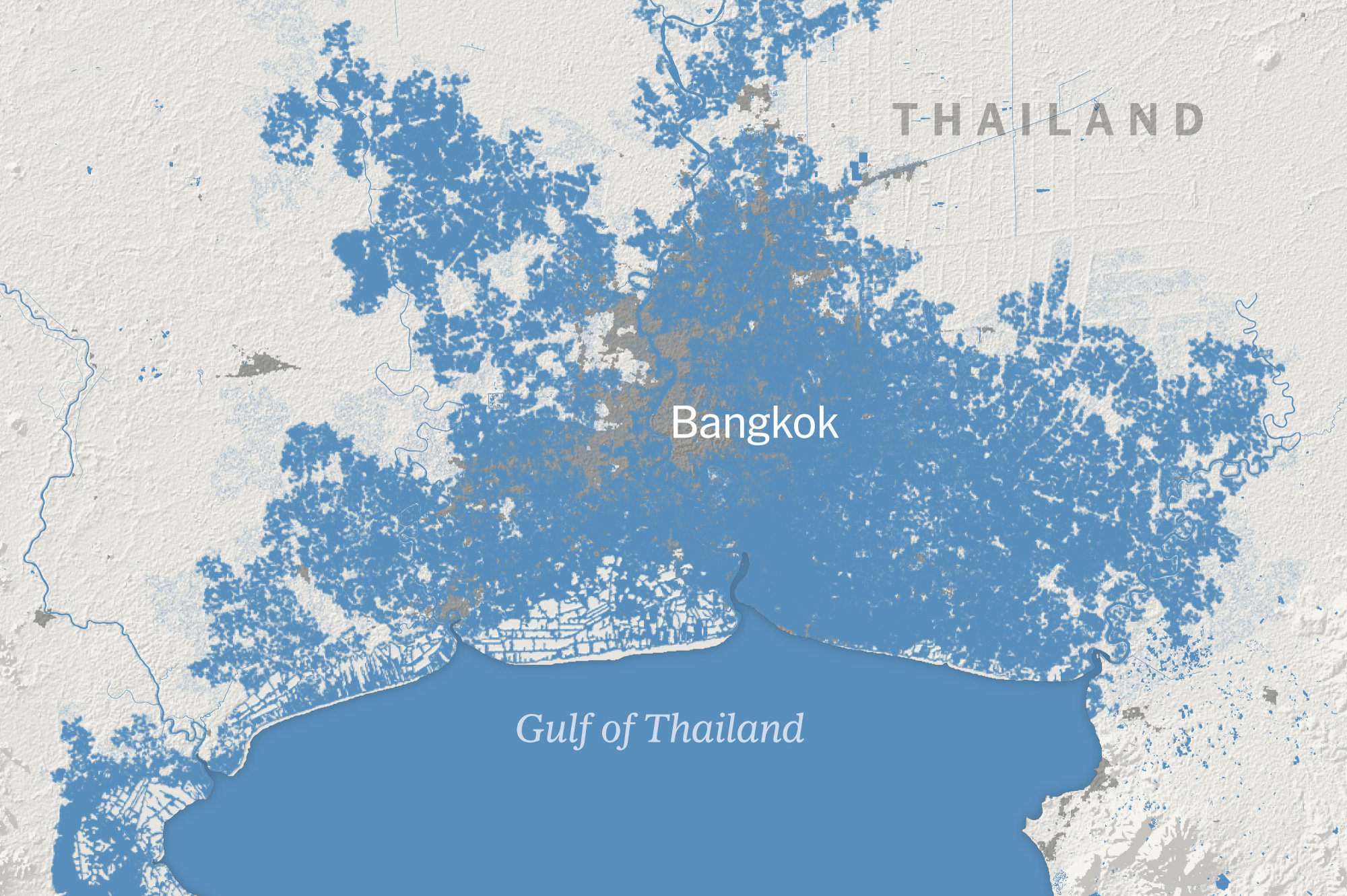 In 1945, the United States began to claim its entire continental shelf, about 200 nautical miles off the Atlantic coast, as its territory.

A continental shelf is the underwater land that borders a continent. Soon after, several South American countries claimed the same distances off their shores.

The United Nations has decided that all countries should have uniform limits on sea territories.

No law has been passed yet, but most countries now agree on two limits.

A 12-mile nautical sea zone, in which the country can enforce laws and exploit natural resources.

And a 200 mile economic exploitation zone, in which the country can exploit, develop, manage, and conserve all the resources in the water, on the ocean floor, and in the subsoil.

That covers everything from fish to oil and gas.