How Was Parchment For Manuscripts Invented As a Result of the Paper War Between Ancient Egypt and Greece?

In Galen’s time, a strange conflict broke out between the two intellectual centers of the world, Alexandria, Egypt, and Pergamum, Greece.

Manuscripts at the time were written on a paper derived from the Egyptian plant papyrus.

The Egyptian ruler Ptolemy, not related to the scientist of the same name, tried to sabotage Pergamum by forbidding the export of papyrus to the Greek city. 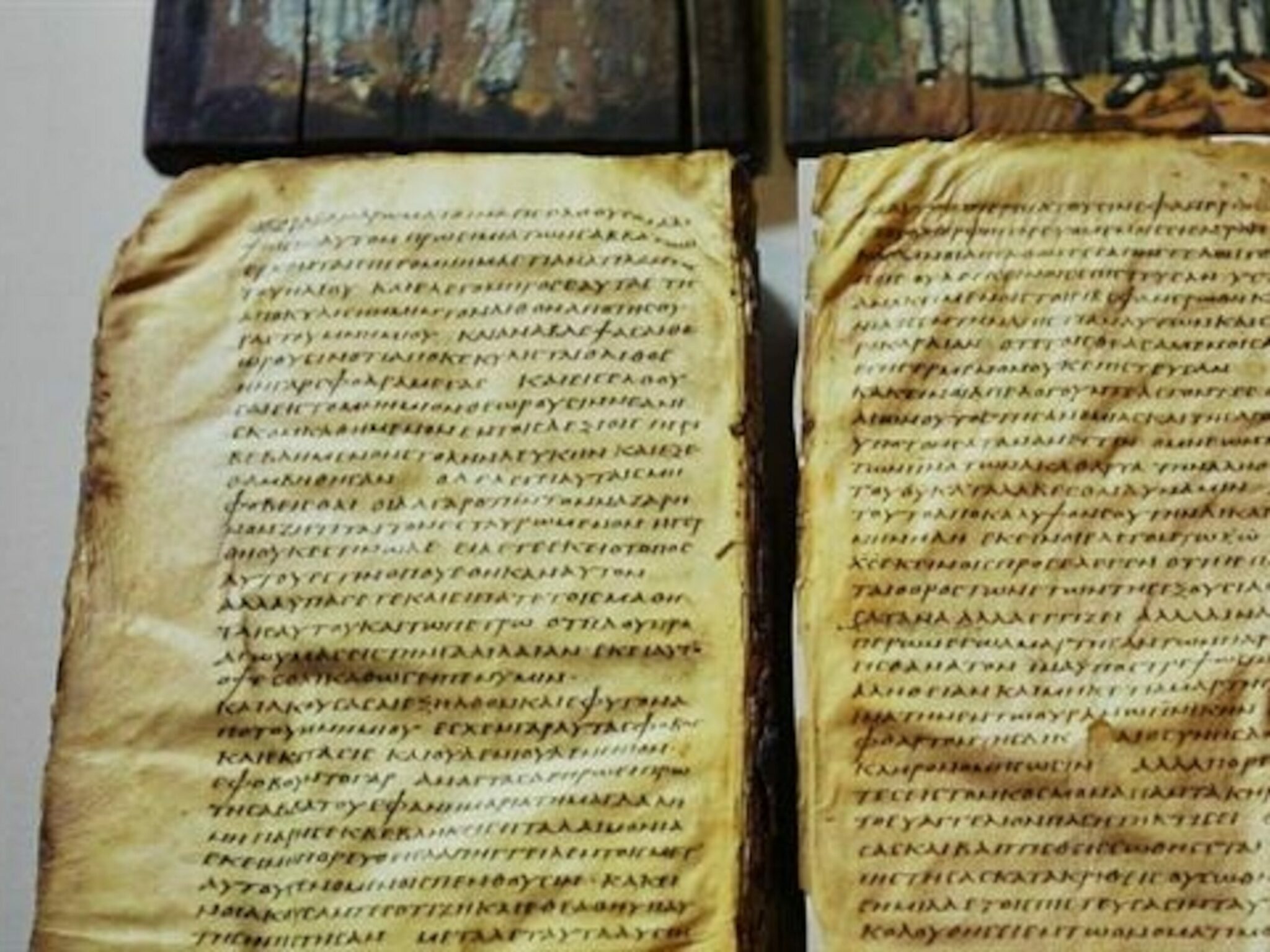 Pergamum had to invent a new kind of paper.

As a result of this invention, Pergamum’s manuscripts appeared in the form of a book, similar to what we use today, rather than a roll like the Egyptian papyrus manuscripts.

Pergamum won the battle, and parchment eventually replaced papyrus as the paper of choice for manuscripts.