The Valkyries were female demigoddesses in Norse mythology who roamed over bloody battlefields in search of brave warriors.

A demigod or demigoddess was stronger than a mortal but not as powerful as god.

When they found a truly brave warrior, the Valkyries would take them to Odin, who welcomed him into paradise at Valhalla. 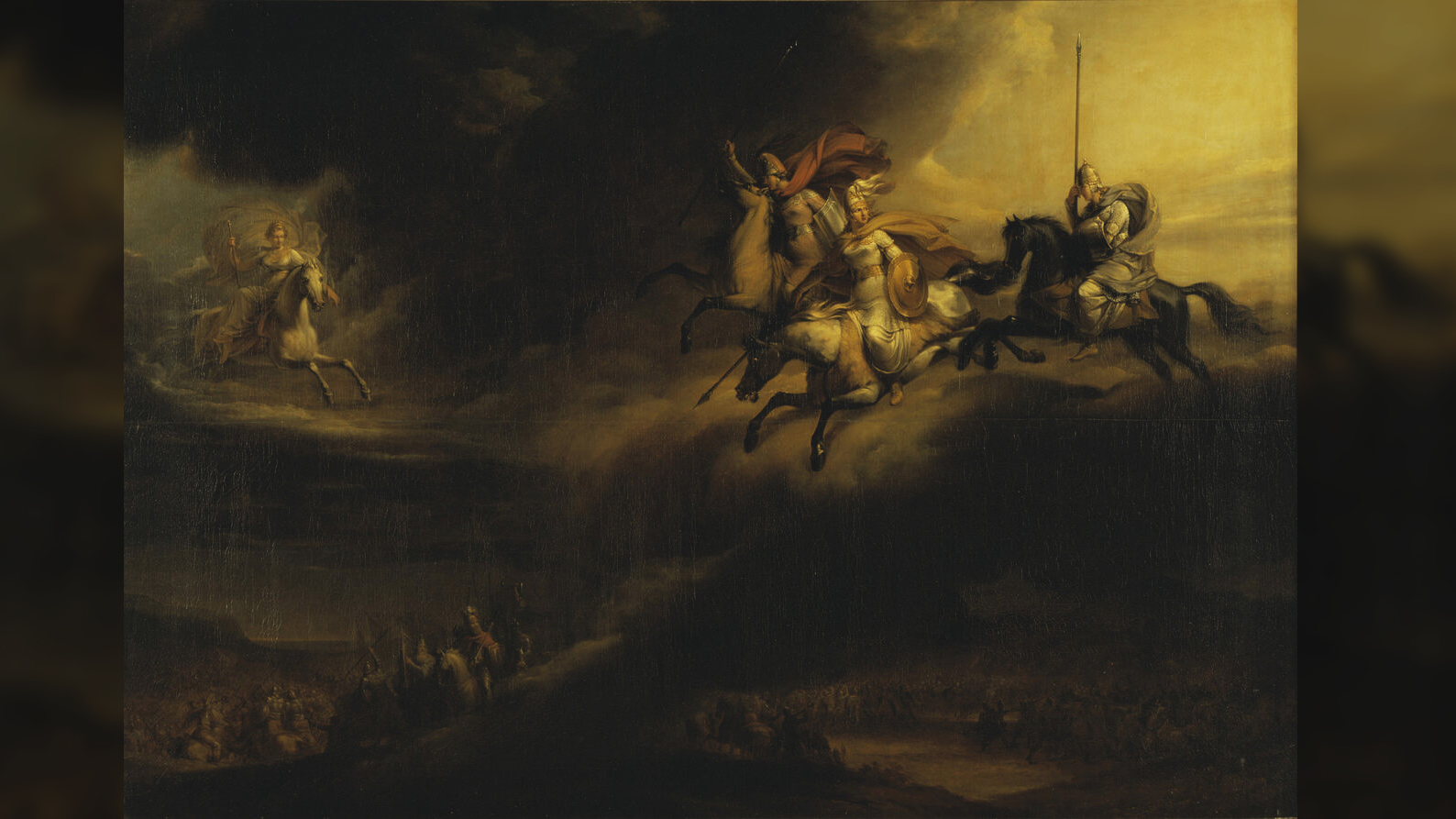 The Norse believed that the bravest fighters saw the Valkyries just before dying in combat.

An Arthur Rackham illustration once showed the Valkyrie Brynhild.