Who Was Fafnir In Norse Mythology and Why Was Fafnir Transformed Into a Hideous Dragon?

Fafnir was one of Hreidmar’s sons in Norse mythology.

When he saw Andvari’s fabulous treasure, he fell under the curse of the ring and plotted to murder his father for it.

Helped by his brother, Regin, Fafnir carried out his deed. 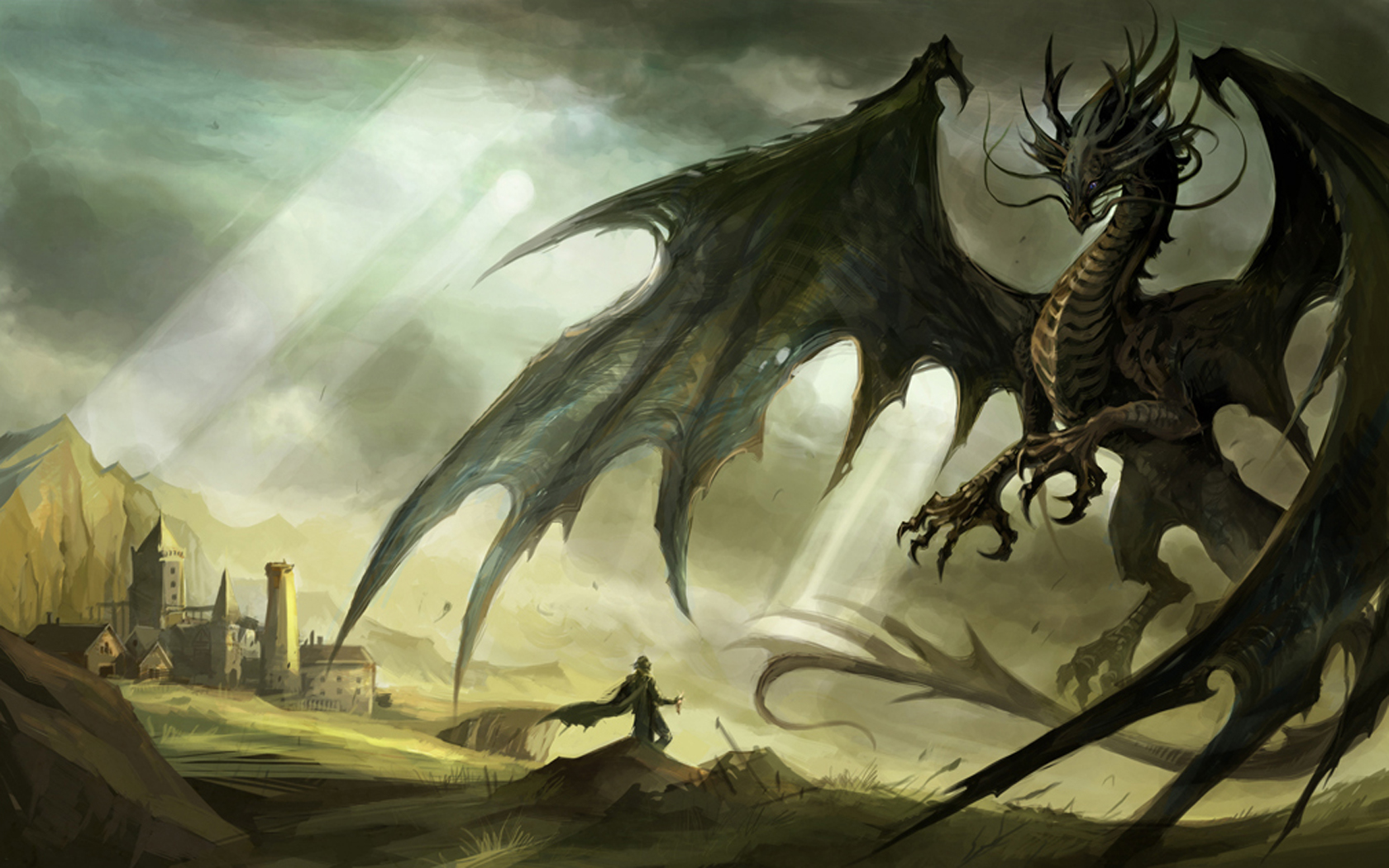 The greed and evil of the murder transformed Fafnir from a man into a hideous dragon.

Fafnir took the treasure to a lair in the forest, where he defended it against the many warriors who tried to seize it from him.