Who was Jack the Ripper of London and how did his nickname originate?

Nobody knows who Jack the Ripper was, but there are plenty of theories.

In London, from August 31 to November 9, 1888, five prostitutes were killed and mutilated.

Based on the precision with which “Jack” practiced his murders, some people believed that Jack the Ripper was a surgeon. 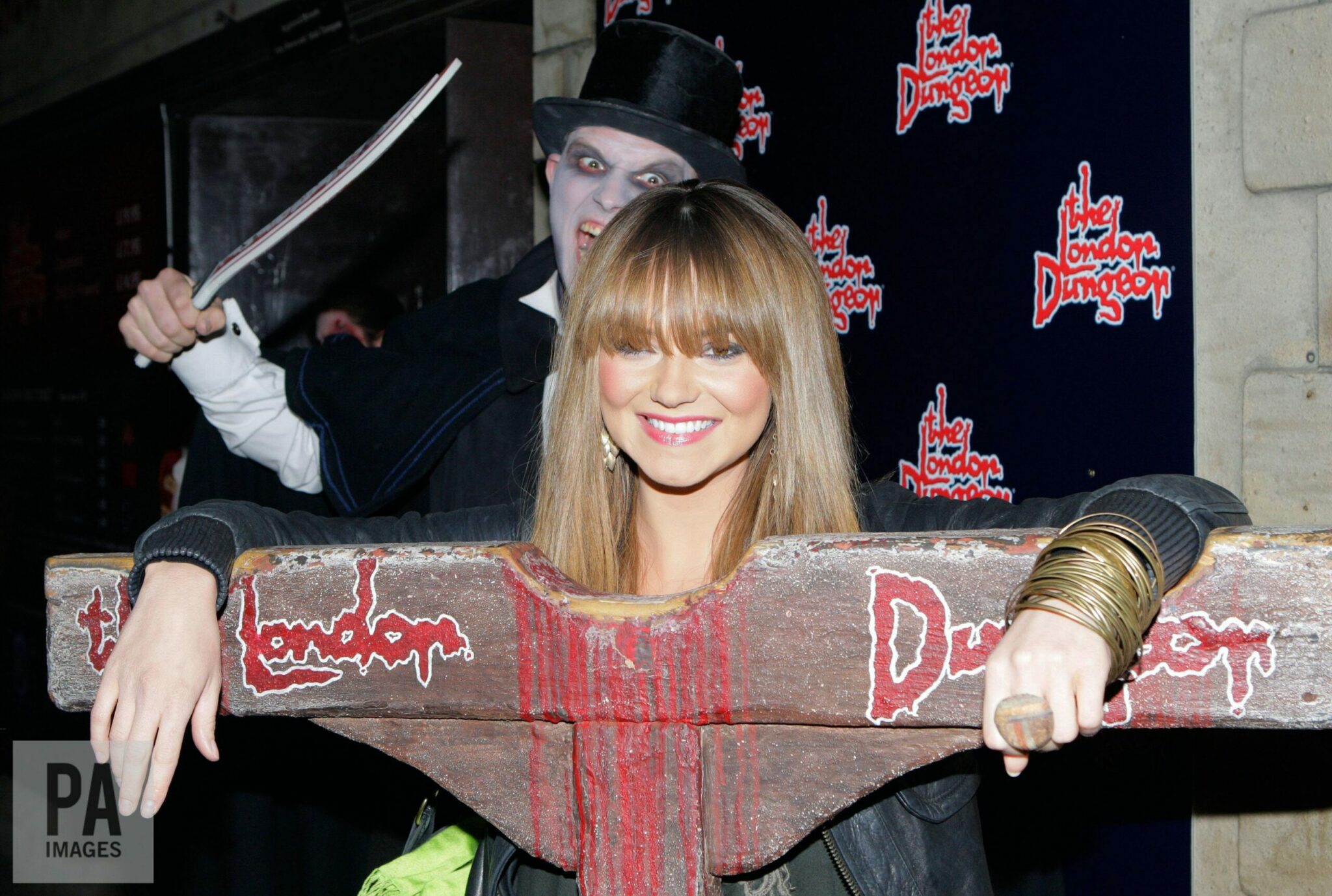 One suspect was the royal physician, Sir William Gull. Another was Dr. Francis Tumblety, a reputed misogynist gynecologist whose personal effects included a collection of preserved uteruses.

Tumblety was charged on suspicion for the murders of the four Whitechapel prostitutes in London, but fled to the U.S. In New York the police kept him under survellaince for some time but could not extradite him for the crime of suspicion. He died in St. Louis, a wealthy man, in 1903.

Still another Jack the Ripper suspect was Dr. Thomas Neill Cream. He was convicted for murdering five London prostitutes (not the ones associated with Jack the Ripper) with strychnine and hanged for his crimes.

The London police received hundreds of letters from people claiming to be Jack. Only one was believed to be authentic.

Part of a victim’s kidney was enclosed, and the package’s return address was “From Hell.”