Who Was Johnny Appleseed?

Johnny Appleseed was the name given to a pioneer named John Chapman. During the early 1800s, Chapman settled along the Ohio River. He was a mixture of nurseryman and herb doctor.

Chapman sold apple seeds and sprouts of apple trees throughout Northern and Central Ohio. As payment, Chapman accepted any amount of money or any object farmers offered him. The apple trees he helped plant strengthened the economy of the farmers in Ohio and Indiana. 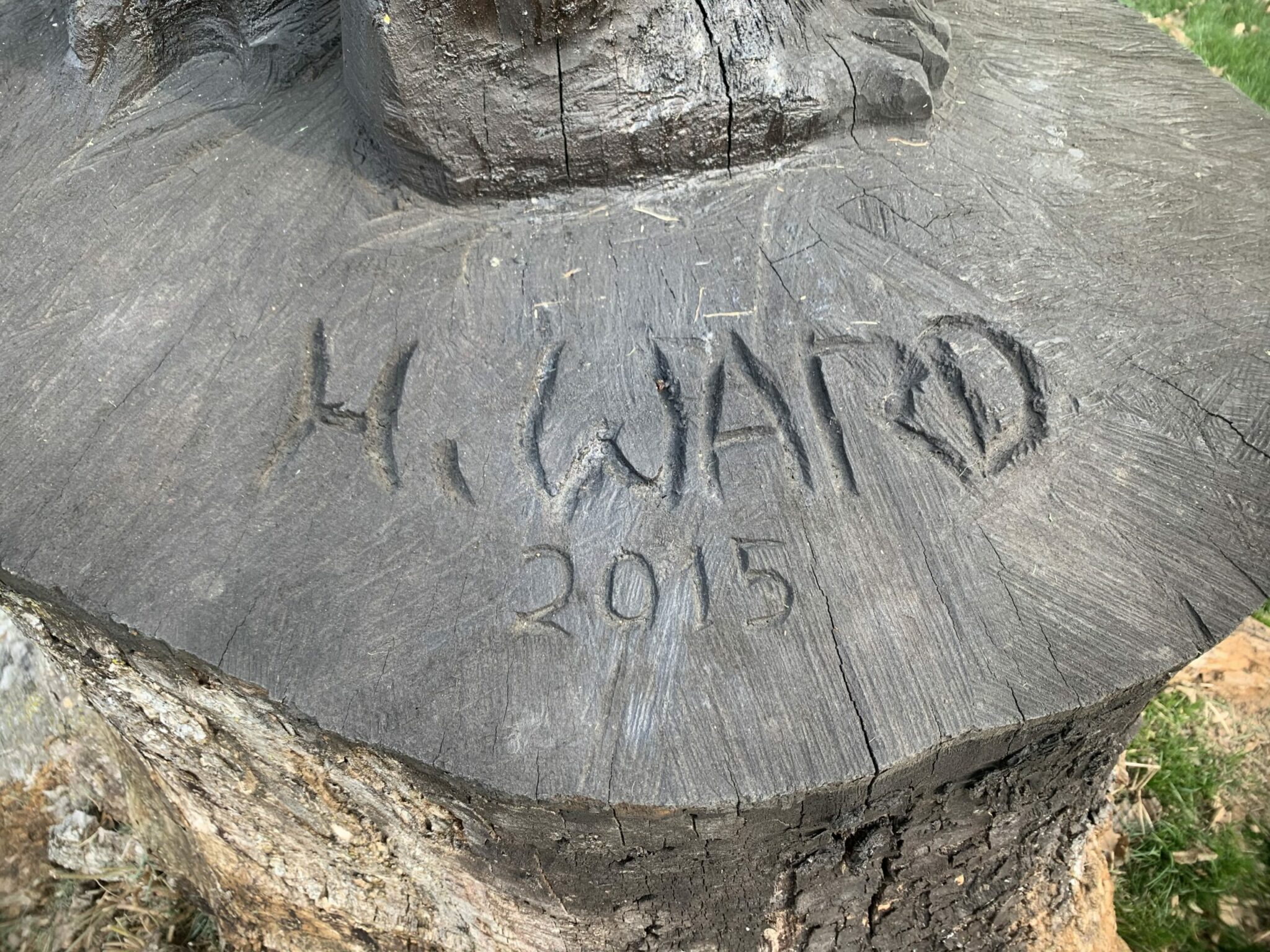