Where Did the Term “Johnny Cake” For Cornbread Come From and How Did the Nickname Originate?

Cornbread, or “Johnny cake,” is a country comfort food that was given to the first North American settlers by the Natives.

The cake was and is made principally of maize or corn and was baked on a heated flat stone from an open fire.

The white trappers who first tasted cornbread were guests of the Shawnee tribe. 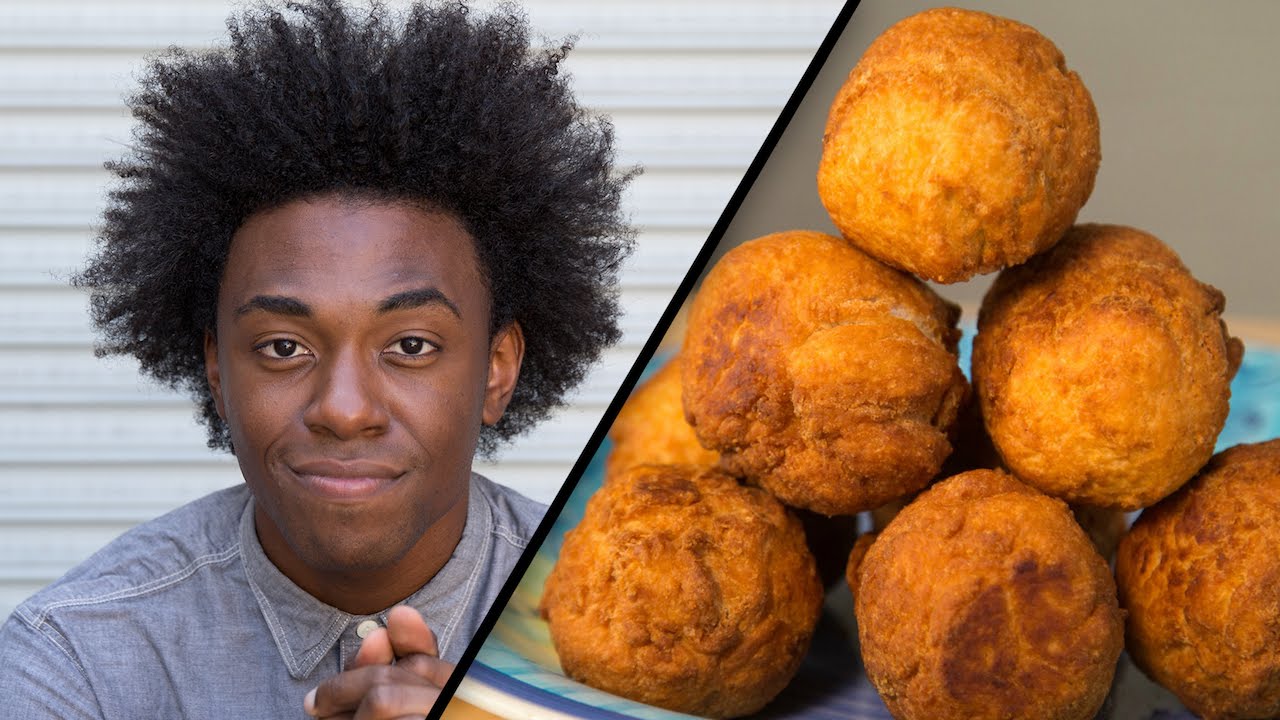 And so they called it Shawnee cake, which soon became a staple with the settlers as the mispronounced Johnny cake.

Jonnycake is basically fried cornmeal gruel, and is made from yellow or white cornmeal mixed with salt and hot water or milk, and often sweetened.