What are the origins of the word “smog” and when did French scientist Dr. Des Voeux coin the term?

The word “smog” was originally coined by a French scientist, Dr. Des Voeux, at a July 3, 1905, Public Health Council meeting in London as a description for its worrisome pollution-saturated fog.

The word was created by blending the words “smoke” and “fog.”

The July 26, 1905 edition of the London newspaper Daily Graphic stated that “Dr. Des Voeux did a public service in coining a new word for the London fog.” 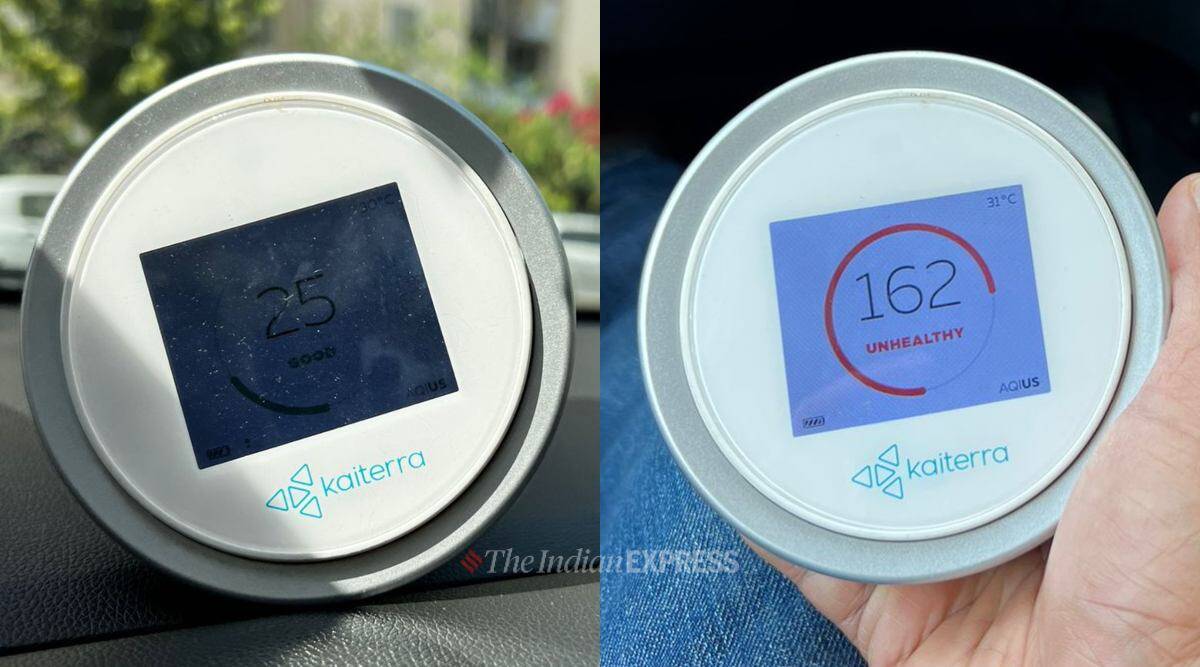 The word “Smog” also appears in a January 19, 1893, Los Angeles Times article and is attributed to “a witty English writer.”