Who Was Osiris the God of the Afterlife, the Underworld, and the Dead According To Egyptian Mythology?

A handsome god with jet-black hair, Osiris was Egypt’s first leader, a role he shared with his sister and wife, Isis.

Osiris was a kind and wise king.

He taught people how to raise crops and many other secrets of civilization. 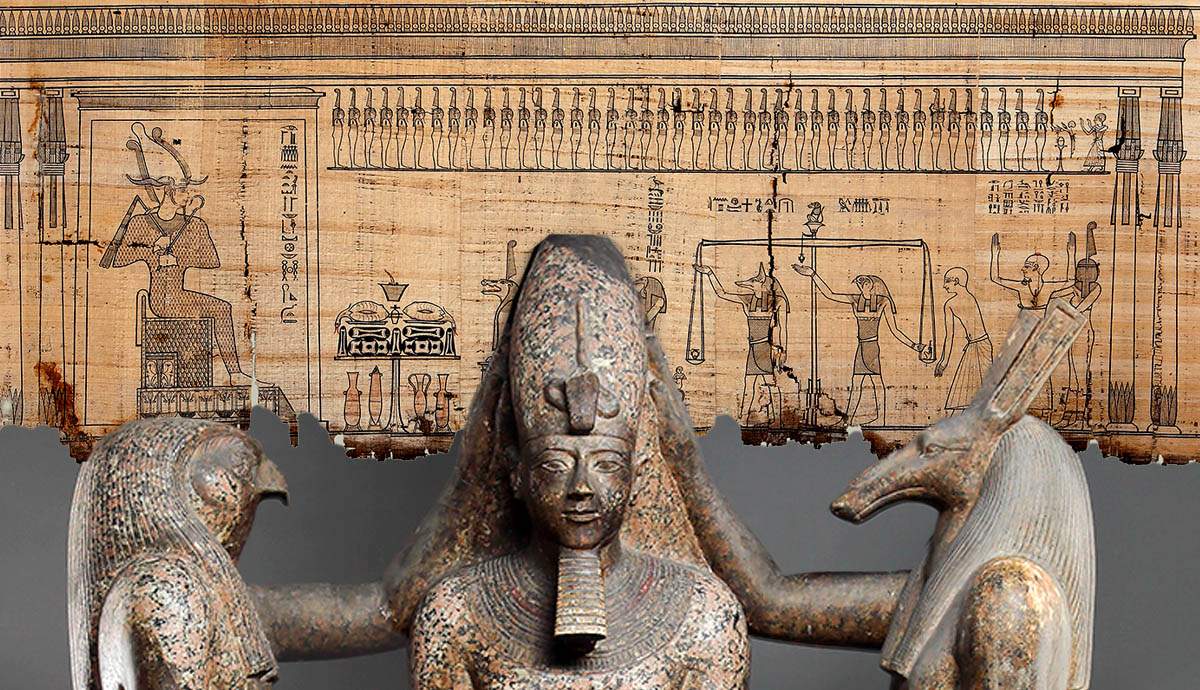 All of Egypt enjoyed his rule.

But Osiris was locked in a struggle with his evil brother, Seth, the god of chaos.

Seth grew jealous of his brother’s success as a king and plotted to murder him.

As ruler of the dead, Osiris was also sometimes called “king of the living”, since the Ancient Egyptians considered the blessed dead “the living ones”.