Who Was The Greatest Soldier In The American Revolution?

The Continental army, the American forces of the Revolutionary War, had its share of great athletes.

George Washington was himself a fine wrestler and took on all corners. He was also a champion broad jumper. The title of “strongest” probably belongs to Peter Francisco, who at age 16, stood six feet six inches and weighed 260 pounds.

Peter was so strong that during one battle, when a 1,600-pound cannon had to be moved at all costs, he just picked it up and carried it. Records do not say how far he toted it, just that it was a “considerable distance.” 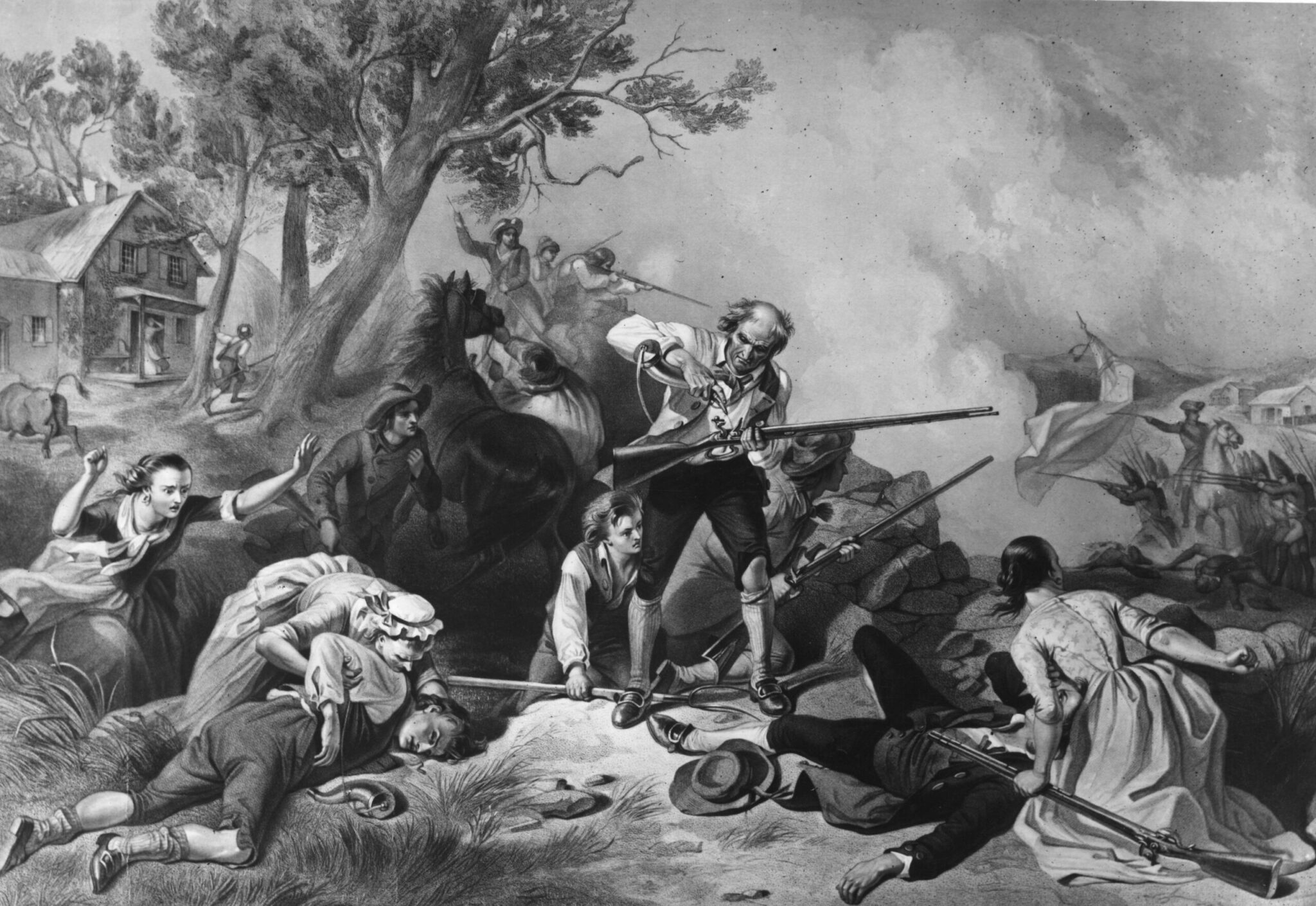 It has been said that the American Revolutionary War might have even been lost without Francisco’s participation.

There have been other strong soldiers. In 1901, there was England’s Sgt. Hawthorne, who was supposed to be the strongest man in the British army. He’d regularly pick up a 400-pound cannon, place it on his shoulder, and order that it be fired.

Hawthorne kept the cannon on his shoulders while it was being fired, and not even the tremendous recoil of the cannon made him drop it.