Who Was The Most Famous Sharpshooter In America?

Two of the most famous sharpshooters of all time were Annie Oakley and Daniel Boone.

Annie toured with Bufffalo Bill’s Wild West show for 17 years during the late 1800’s. She was such a crack shot that the emperor of Germany performed in her act when the show came to his country.

He would put a cigarette in his mouth, and Annie, standing 100 feet away on the other side of the big tent, would shoot the ash off his cigarette. That was a great shot and a cool emperor. 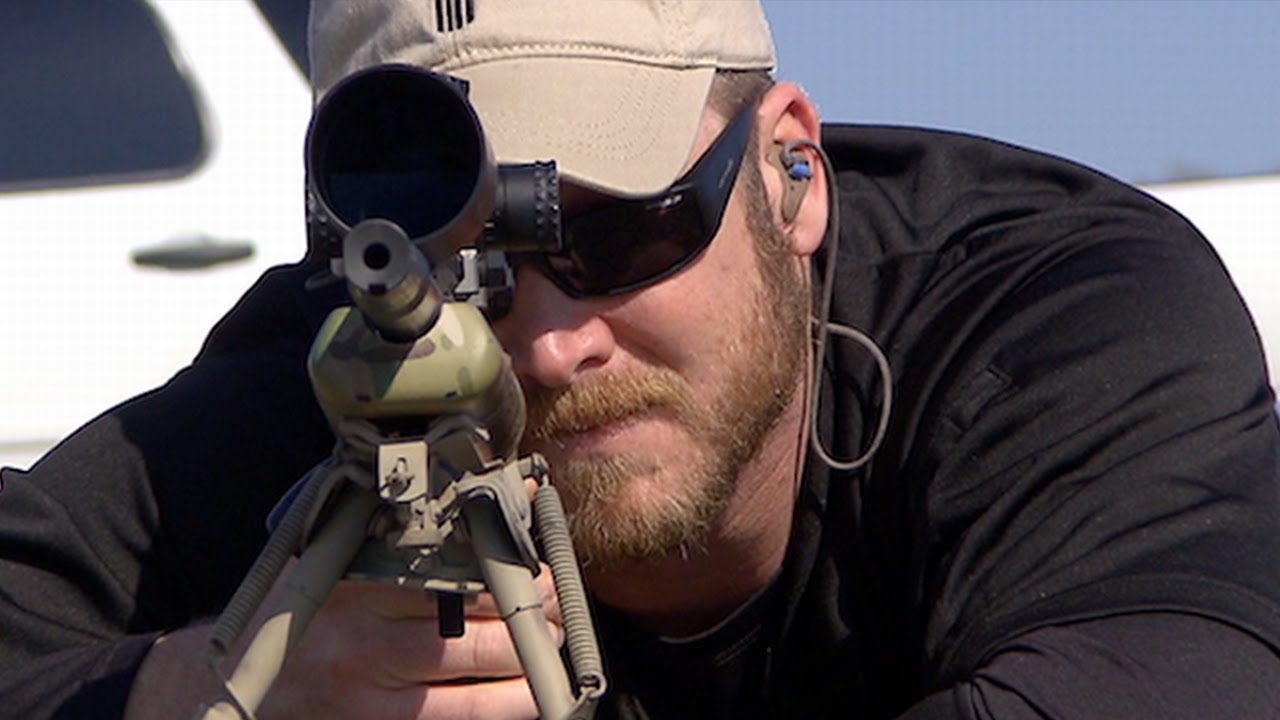 Another trick shot of Annie’s was to have 5,000 pennies tossed in the air in rapid succession. She once hit 4,777 of them bull’s-eye.

Daniel Boone lived over 100 years earlier. He never appeared in a circus, but he had a few tricks of his own. He’d have someone put a target in a tree, then aim not at the target but at a piece of bark or branch.

His bullet would send the bit of wood flying through the bull’s-eye. All this at a distance equal to half the length of a football field.