Who Were the Amazons?

Ancient writings describe a bold, warlike tribe of women who came from the Caucasus Mountains of Russia and settled in Asia Minor, the peninsula between the Mediterranean and Black Seas.

The Amazons were governed by a queen, and their entire state was run by women. These women fought wars and established their own cities. According to legends, the Amazons either enslaved, drove away, or killed all men who came among them.

But were they legendary, or did they exist? Their dress, art, government, and battle tactics have been reported so accurately by writers of Ancient Greece and Persia that it is difficult to doubt that they ever existed. 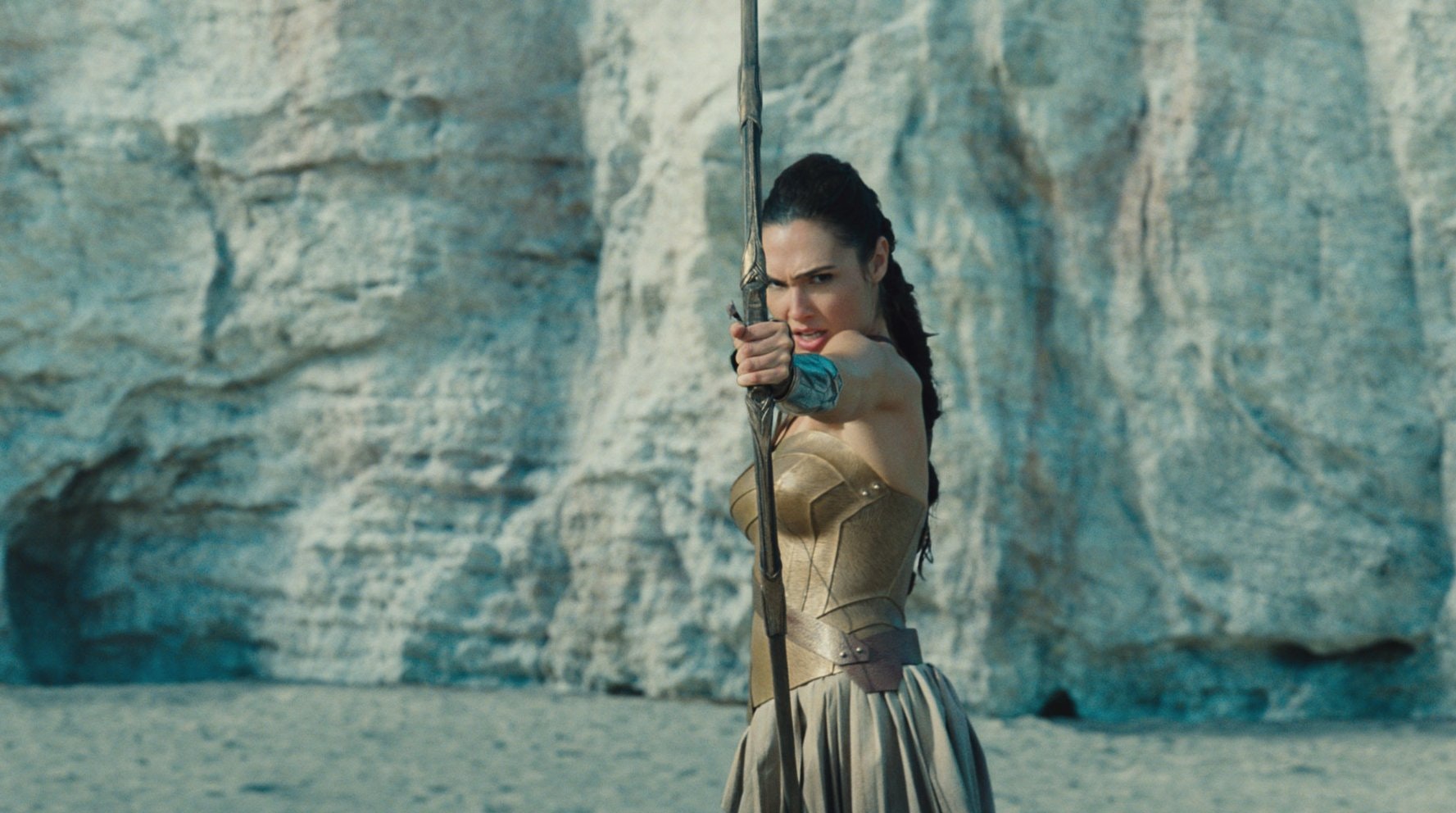 Ancient Greek women, who led quiet homey lives, were fascinated by the tales of these wild, brave women. Many Greek artists used the Amazons as subjects of their art and sculptures. These women were shown mounted on horseback, carrying shields, lances, and bows.

Many other ancient civilizations died out, but traces remained to prove they existed. But the Amazons disappeared so completely, leaving no trace that they existed at all, that people still wonder if there really ever were such women!