Who Were the Druids In Celtic Mythology and Why Did the Druids Conduct Spiritual Ceremonies In Oak Forests?

Druids were the political and spiritual leaders in Celtic society in what is now Britain, Ireland, and parts of France.

As priests and teachers, they conducted the religious ceremonies of the Celtic tribes and studied magic.

They revered the oak tree and mistletoe and often held their ceremonies in oak forests. 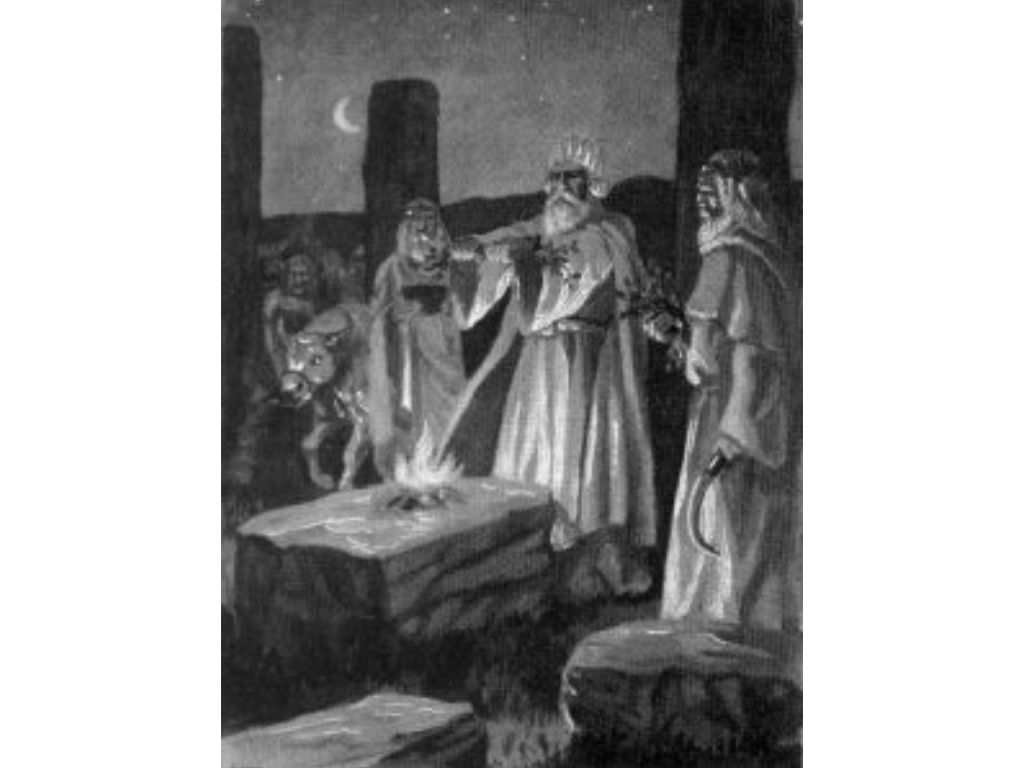 As leaders, they exercised great power over decisions made by the tribe.

Druids were assisted by female sorcerers or prophets, although only a man could be a Druid.

The religion of Druidism died out after Christianity spread through northwestern Europe in the fifth and sixth centuries.