Who Were the Fianna In Irish Mythology and How Did Men Become a Member of the Fianna?

The Fianna were a hardy band of warriors in Irish mythology who swore to protect the king of Ireland.

To join the Fianna, a man stood in a hole up to his waist, armed only with his shield and a stick.

Nine warriors circled around him and threw spears. 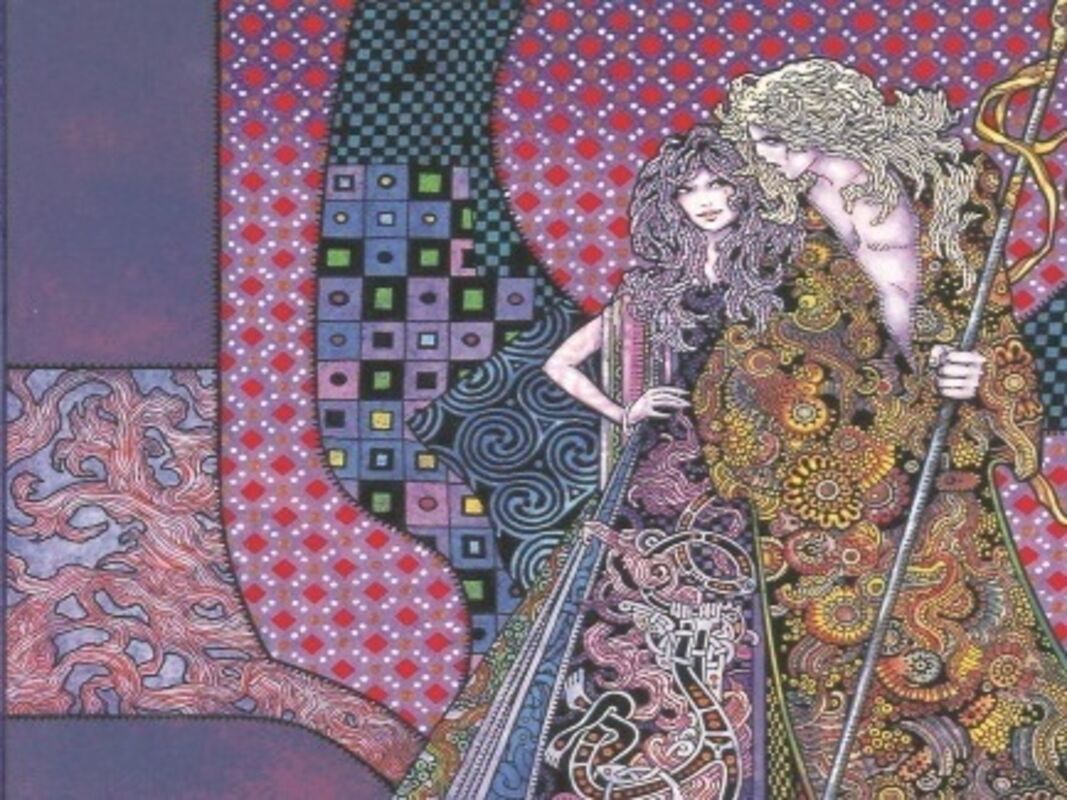 If the man warded off the deadly shafts, he became a member of the Fianna.

The Fianna were also called the Fenians.

In 1858, Irish and Irish Americans formed a political group called the Fenians.

They plotted to achieve Irish independence from Great Britain.