Who Were the Fomorians In Irish Celtic Mythology and How Many Men Did It Take To Open Balor’s Evil Eye?

After driving out the Firbolg, the Tuatha De Danann faced a new enemy, the Fomorians.

The Fomorians were an evil race of giants that lived both on Ireland and in the sea around it.

The Fomorians were led by Balor, who had only one eyeball. 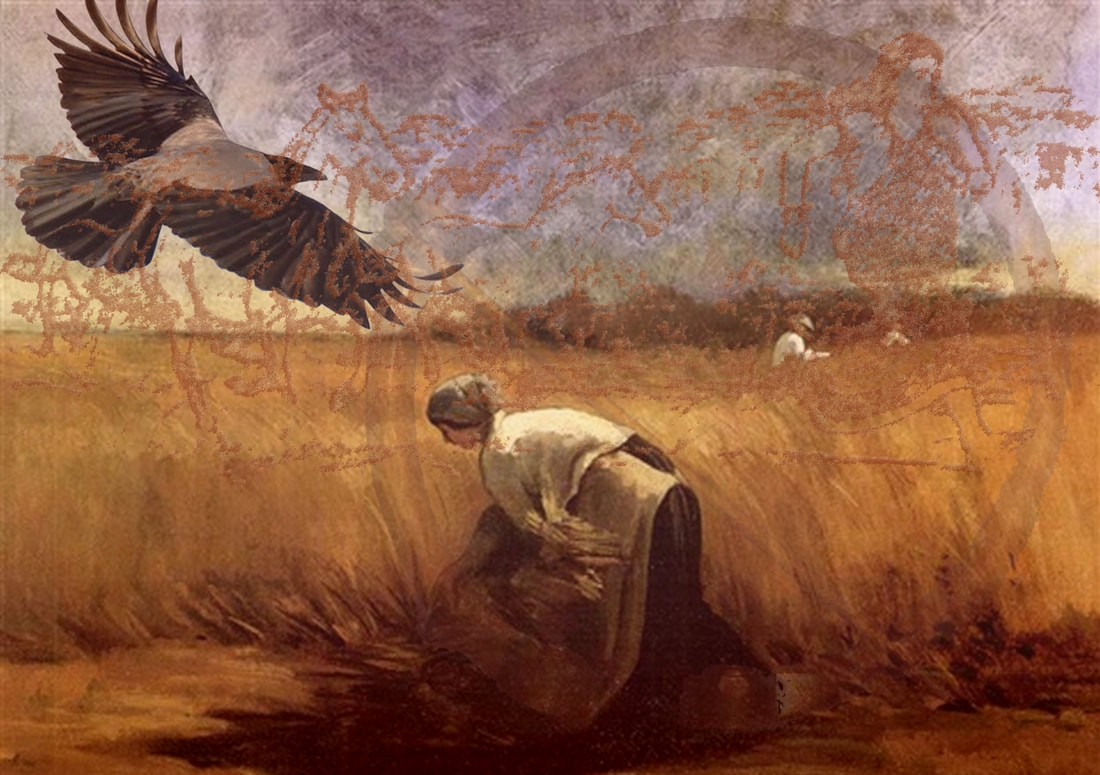 His gaze was so deadly, he only opened his eye on the battlefield.

It took four men to lift his eyelid so Balor could murder his enemies.