What was the Federal Theater Project and How did the program help promote black participation in the Arts?

President Roosevelt’s New Deal agency, the Works Progress Administration (WPA), did much to promote black participation in the American arts in the 1930s.

One of the programs sponsored by the WPA was the Federal Theater Project. This project enabled more than 800 African Americans to act in circuses, vaudeville comedies, children’s theatrical performances, and in dramatic theater.

It also created many opportunities for blacks to act in plays that depicted black life. These plays included Hall Johnson’s Run Little Chillun, Rudolf Fisher’s Conjure Man Dies: A Mystery Tale of Dark Harlem, and an adaptation of Shakespeare’s Macbeth set in Haiti. 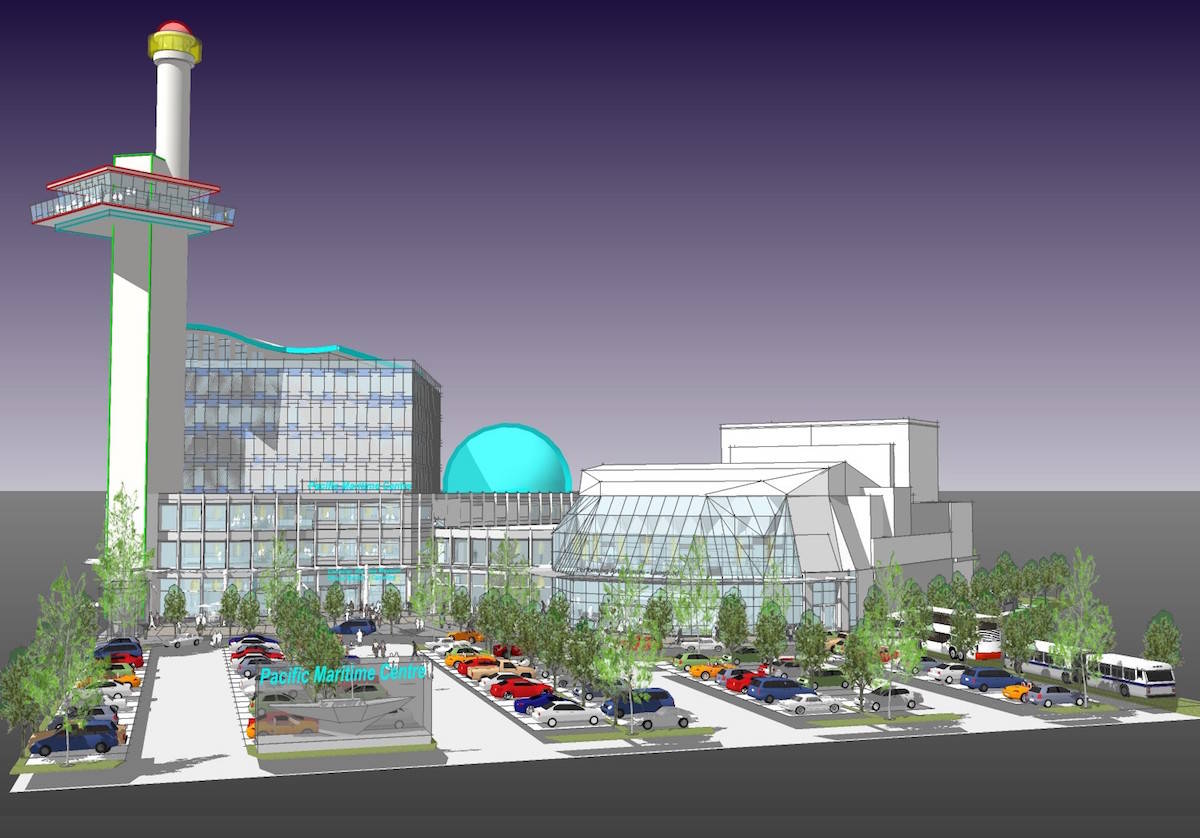 Many of the performers in the Federal Theater Project went on to become film and Broadway stars, including the dancer Katherine Dunham and the actor Rex Ingram (1895-1969).