Who Wrote The Orchestral Interlude “Flight of the Bumblebee” and Which Russian Opera was it Written For?

The frantic piece of music called “Flight of the Bumblebee” was written in 1899 by Nikolai Rimsky-Korsakov for his opera The Tale of Tsar Saltan. 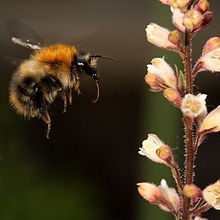 The piece is at the end of Act III, Tableau 1, where Prince Gvidon Saltanovich is transformed into an insect so that he can fly away to visit his father. 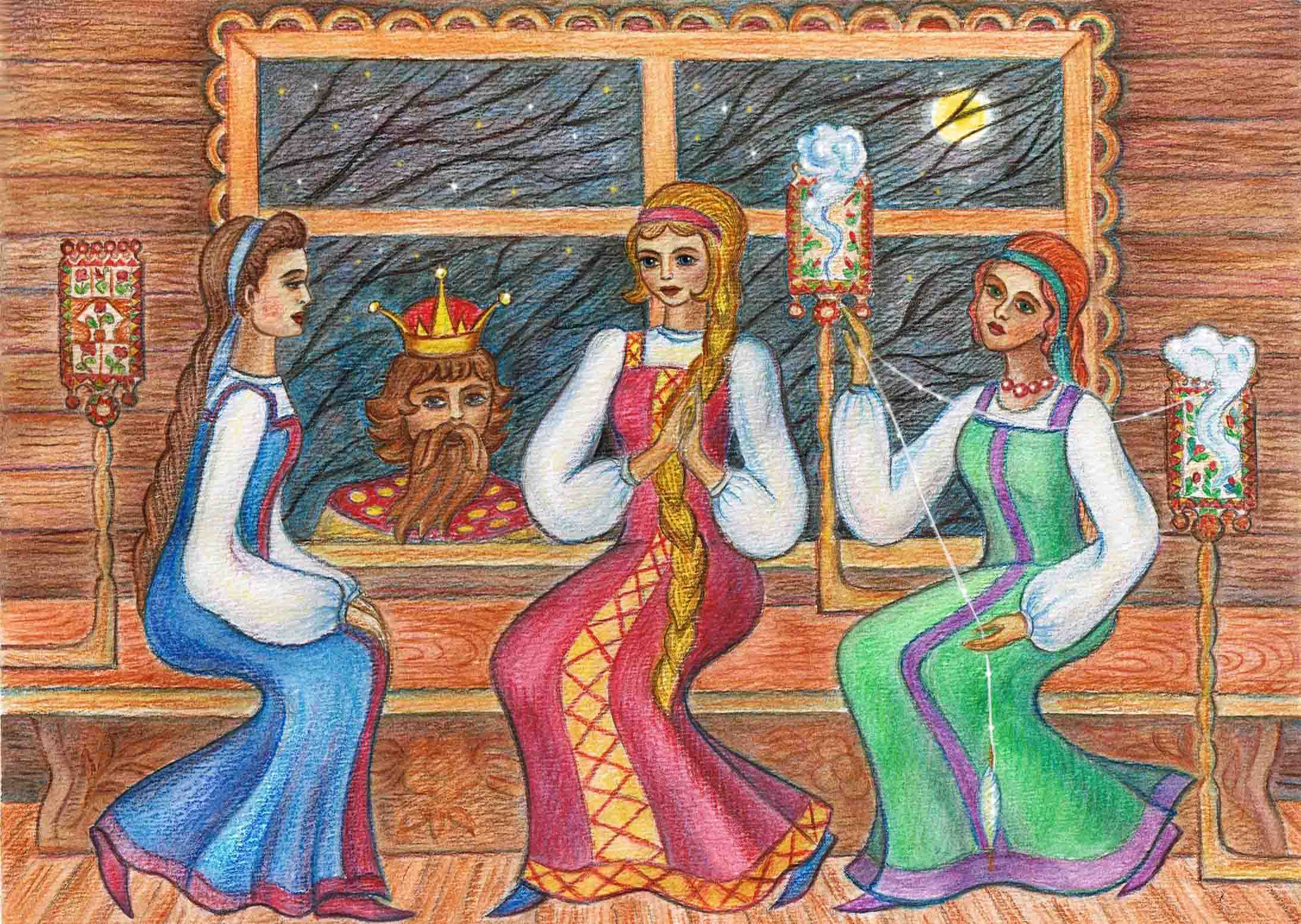 “Flight of the Bumblebee” is also the theme music for the TV series The Green Hornet and the 2003 film Kill Bill.

In the opera, the melody is played by a solo violin, not a trumpet, accordion, or piano, as in more popularized versions. Although the melody probably sounded like a bumblebee to whoever gave the piece its nickname, the opera contains no insects whatsoever.

Instead, the “Bumblebee” piece accompanies a fight to the death between a man and a fish.

Here’s where it fits into the opera:

Tsar Saltan, who pretty much has a cameo role in his own opera, falls in love with the youngest of three sisters and marries her. He goes off to war and all but disappears from the plot for two hours.

While he’s gone, his queen’s jealous sisters seal her and her young son in a barrel, which they throw into the sea. After floating for a long time, the barrel washes ashore on an island, and the queen and prince escape certain death.

Time passes. One day the shipwrecked young prince, now a teenager, sees a beautiful swan being pursued by a large snub-nosed fish called a pike. While the violin plays its frenetic “Bumblebee” solo, the young prince fights the fish and saves the swan.

She, of course, happens to be an enchanted princess, presumably on the lam from a production of Swan Lake down the street.

The swan gives the prince magical powers, enabling him to build his own “Wonder City” on the island, complete with citizens who, not surprisingly, select him as their leader.

The young prince convinces the swan princess to share his throne, and they live happily ever after, etc. Meanwhile, Tsar Saltan finally returns from war, hears about the fabulous Wonder City Island, and journeys there to be reunited with his queen and son just in time for curtain calls. Bravo!