Why is the Hippopotamus Poached for its Teeth and How Many Hippos are Left in the Wild?

It’s sad but true, but the poor Hippopotamus is bearing the brunt of the effort to save the elephant.

Currently, hippos are still threatened by habitat loss and poaching for their meat and ivory canine teeth. 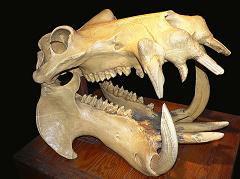 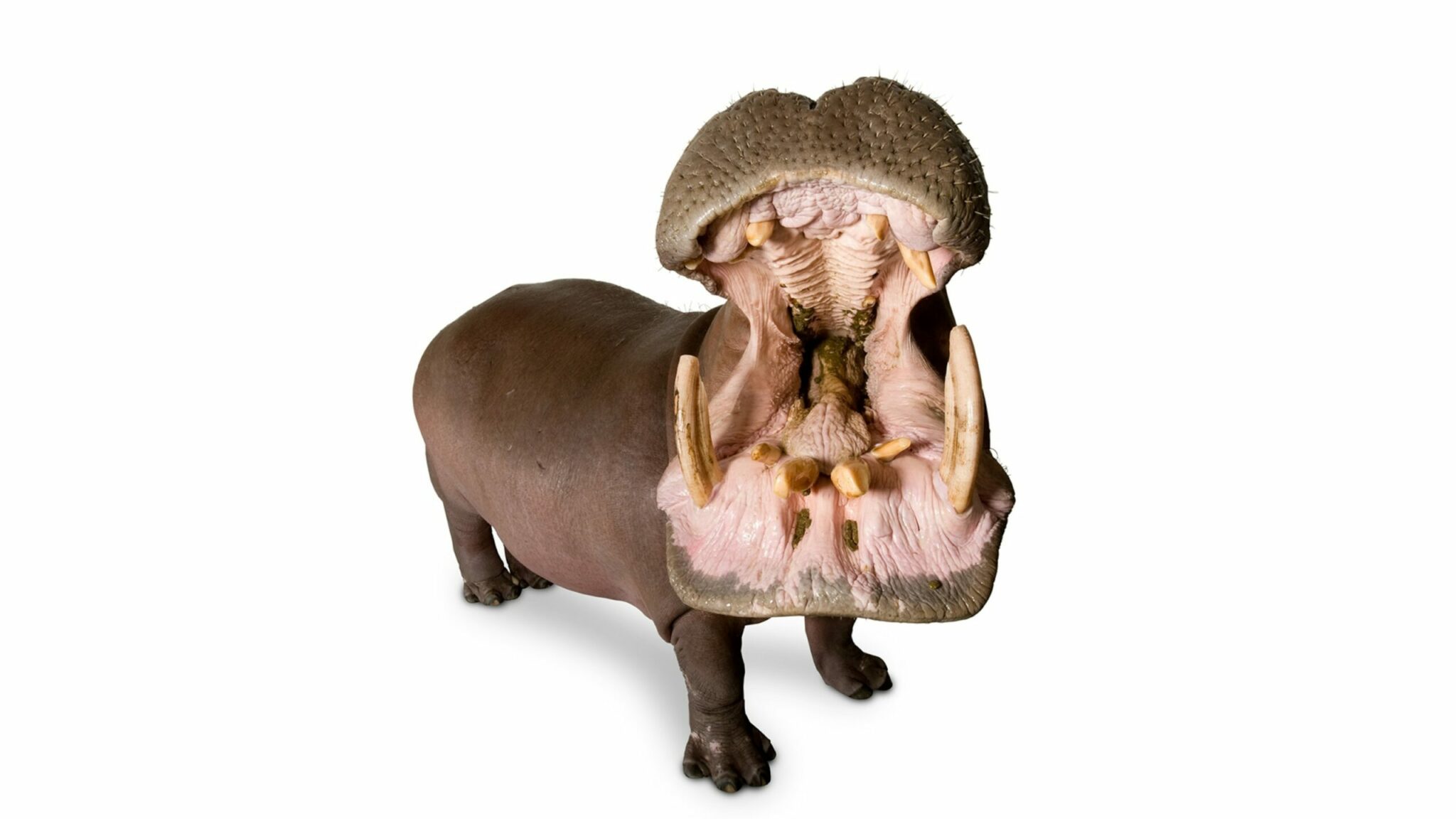 Since the United Nations Convention on International Trade in Endangered Species officially imposed a ban on ivory trading in 1990, about 30,000 pounds per year of hippo teeth have been exported from Africa.

Before the ban on ivory, annual numbers were only about 5,600 pounds.

There are about 125,000 to 150,000 hippos left in the wild in Sub-Saharan Africa. Zambia and Tanzania both have the largest populations.

In May 2006 the hippopotamus was identified as a vulnerable species.

Poaching and the sale of hippopotamus meat is illegal in most countries, but black-market sales are difficult for authorities and Park officers to track.